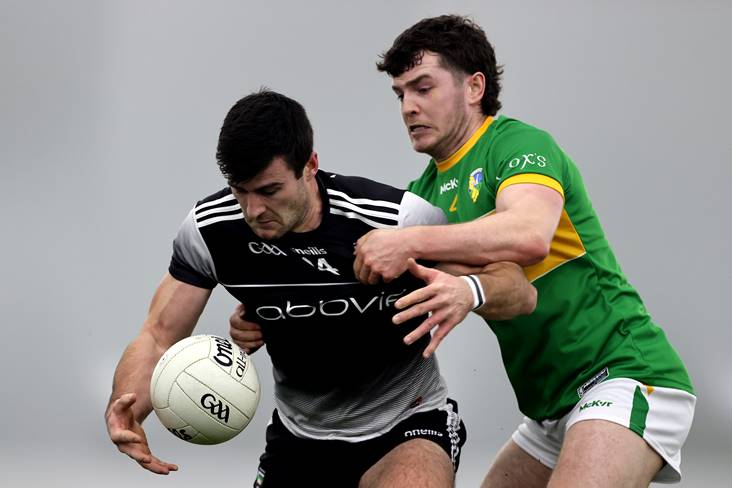 The GAA have confirmed fixture details for this weekend's Tailteann Cup quarter-finals.

After this morning's draw which pitted them against John Maughan's Offaly, New York will head to O'Connor Park in Tullamore on Saturday for their first championship game on Irish soil in 21 years.

On Sunday, Sligo will make the short trip to Carrick-on-Shannon to face Leitrim, Cavan are Brewster Park-bound to take on Fermanagh and Carlow welcome Leinster rivals Westmeath at home in Netwatch Cullen Park.

Meanwhile, Saturday's All-Ireland SFC Qualifiers round 1 meeting between Clare and Meath at Cusack Park in Ennis has been pushed back an hour with a new throw-in time of 6pm.