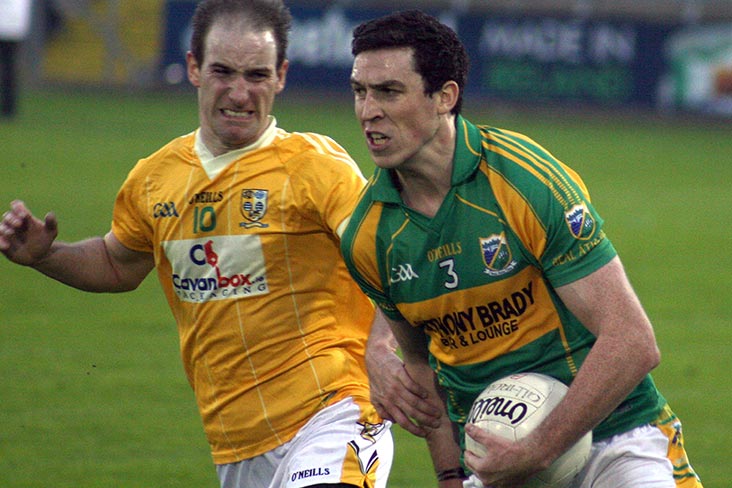 Last year’s IFC runners up Butlersbridge will look to return to the final stage when they take on Cuchulainns at the Cavan Town venue (8pm).

Sunday sees the other three clashes down for decision with Denn and Knockbride battling it out in the first junior championship semi-final (1pm) with the winners meeting either Drung or Shannon Gaels (3pm) in the Sean Leddy Cup decider.

Later that evening, 2015 winners Ballyhaise cross swords with Killeshanda at Kingspan Breffni for a place in the intermediate championship final. Throw-in for that one is at 7pm.