"My time with Cork feels like a different world" 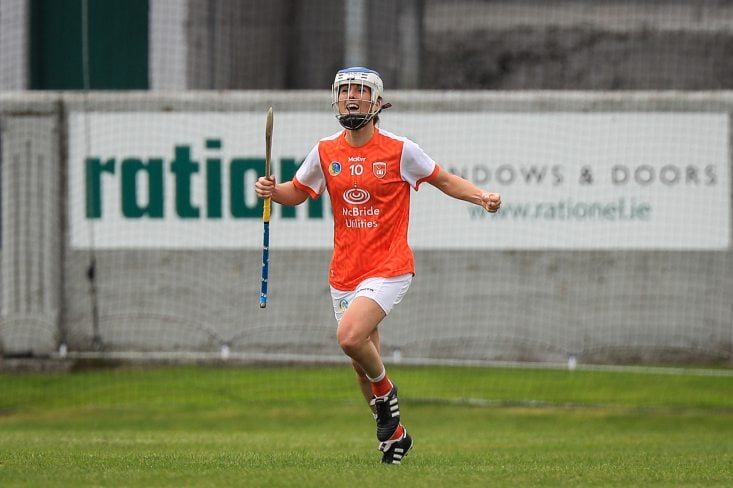 There were countless heart-warming stories from the weekend’s action in the Glen Dimplex All-Ireland Camogie Championships.

Derry will play Galway in the All-Ireland intermediate final at Croke Park on August 7 as part of a triple header with the Cork-Kilkenny senior clash and the premier junior decider between Armagh and Clare.

Eight-time All-Star and four-time senior All-Ireland winner with Cork, Jennifer Curry (née O’Leary) made a critical second-half contribution with a goal and three points to propel Armagh to a 1-13 to 2-3 victory over Cavan at O’Connor Park on Saturday.

Two goals from Shanise Fitzsimons had raised the possibility of the Breffniwomen shocking their Ulster rivals but Curry’s class and experience came to the fore following her switch to full-forward.

The mother-of-two’s last contribution for the Rebels came in the 2014 All-Ireland final, which the Rebels won with Curry’s brilliant goal helping them overturn a five-point interval deficit.

The Middletown clubwoman, formerly of Barryroe, opted to make an inter-county return this year and now, the 38-year-old is looking forward to a Croke Park return.

“We knew ourselves that we should have been a few scores up but we didn’t panic, we said we’d reset and start again in the second half with a few positional changes and went about clawing it back, point by point,” said Curry of Armagh’s strong second-half showing.

“There’s going to be times that the opposition will have purple patches and they’re going to get scores, but we just had to be patient. If we got good ball into the forwards, we knew we’d do something with it. Then in the last ten minutes we used speed and space, and you can’t panic because in camogie anything can change in a few minutes.

“I thought about coming on board with Armagh for a long time before I bit the bullet. I had been a long time away, my time with Cork feels like a different world, but I figured if I don’t try, I might regret it, and I wanted the challenge.

“It’s been good, but it’s been hard. It’s tough having two small ones at home, it’s not very easy getting out when you’ve one of them hanging off you as you’ve to go to training! But at the same time, I feel that it’s the right thing to do, I hope that I’ll be a role model for my young daughter Lauren and that she’ll play camogie when she gets older.

“The girls have been very welcoming, I’ve never felt under pressure to perform or anything like that, I just go out and enjoy myself.”

A Megan McGarry point form a free was all that separated Antrim from Clare in the other premier junior semi-final, which finished 1-16 to 0-18 after two periods of extra time.

Shauna Canny shot 11 points for the Banner but it wasn’t enough, Dearvla Cosgrove adding five points to her early goal.

“We’re delighted with the girls, who’ve put in such an incredible effort. And commiserations to Clare. It’s a tough game to lose, no-one deserved to lose a game like,” said victorious joint manager Brian Kearney.

His colleague, Mark ‘Duck’ McFadden admitted to being in awe of the contestants.

“It was just two great teams going at it,” gushed McFadden. “It was exactly what we’ve been training for, extra time and all the rest, and it was put to good use.

“We always believed the girls could get there. At training, if you ask them to do something, they always do it. They keep pushing on, every week that goes by they work harder in training, and that’s all we could ask for. We have an honest group of players and we always get that from them, just like you saw there today.”

The two intermediate semi-finals took place at UPMC Nowlan Park yesterday. Substitute Laura Kelly scored 1-3 off the bench to get Galway over the line against a gritty Meath, 3-9 to 2-8. Katie Gilchrist and Olwen Rabbitte also goaled for the Tribeswomen.

Meath had gotten off to a dream start with a stunning second minute goal by Aoife Minogue and an Amy Gaffney goal kept them in contention but it was Galway’s day.

Joanne Casey shot nine points for Cork, including the last three, to snatch a 0-14 to 1-10 triumph over Derry. A 49th minute goal from Aoife Shaw looked to have sent the Oak Leafers on their way but Cork shot the last four points to shock the Ulster girls.

The margin was still two entering injury time but Casey was coolness personified, equalising in the third minute of the supplementary period before driving the winner two minutes later. 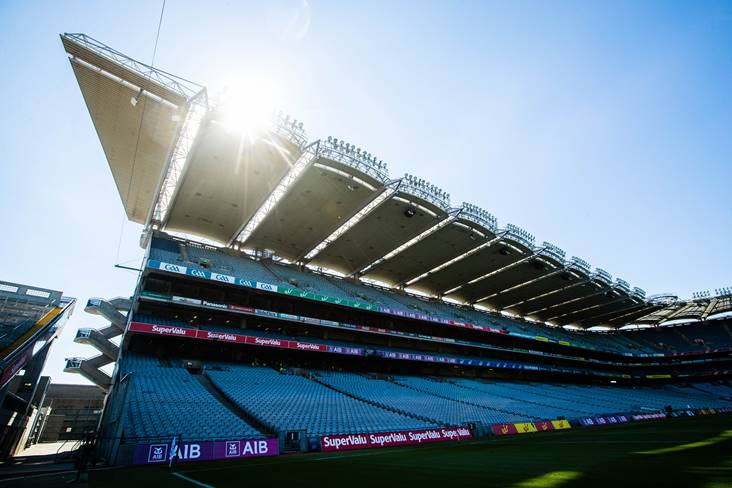 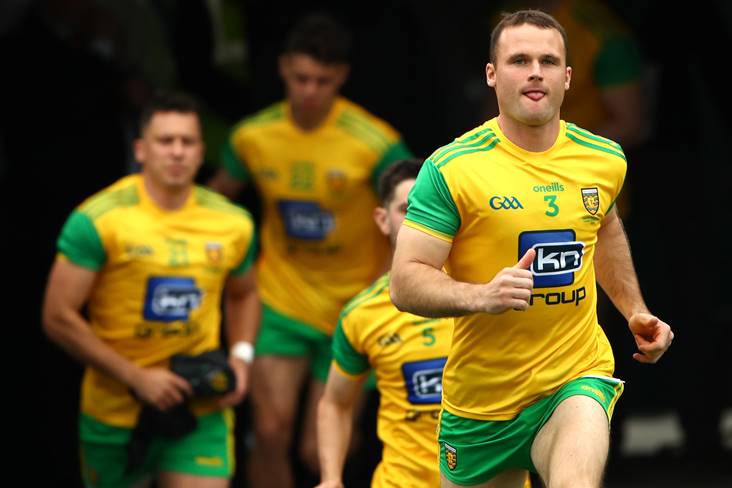 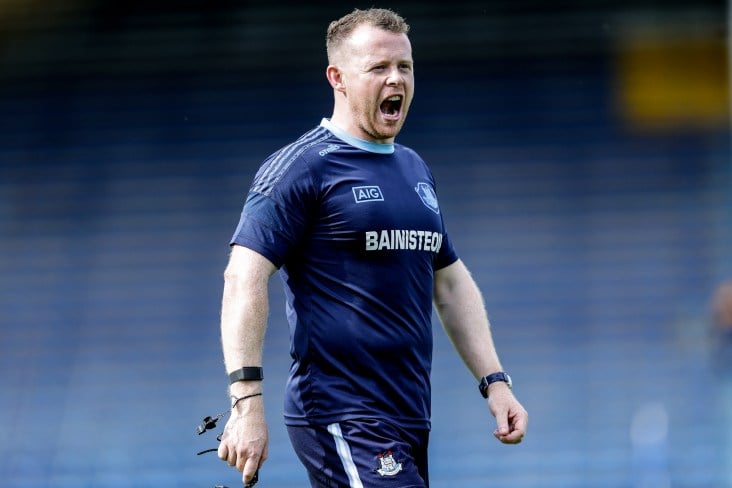 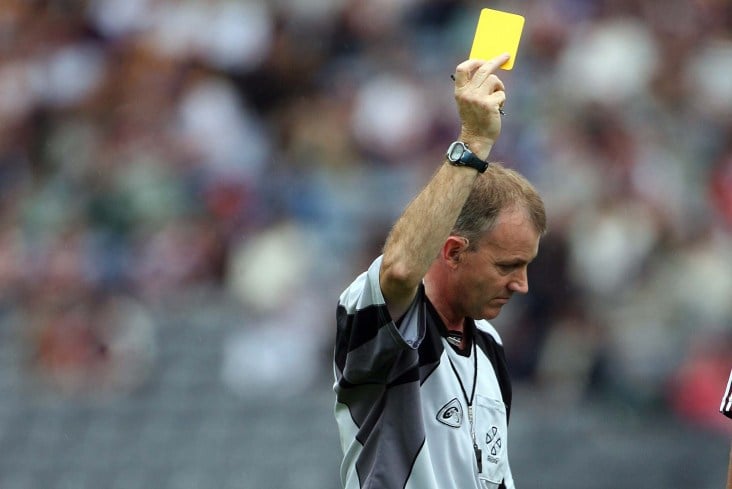