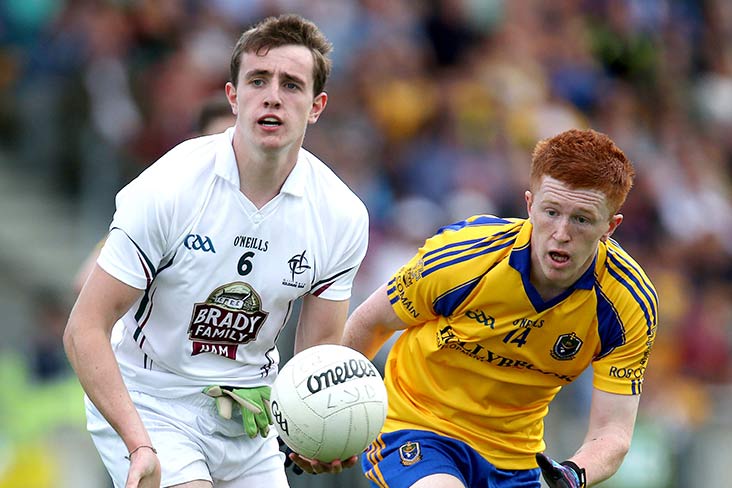 Former Kildare underage football star Paul Mescal will walk the Hollywood red carpet next month after being nominated for an Oscar.

The 26-year-old Maynooth native has been shortlisted in the the Best Actor category for Aftersun. Fellow Irishman Colin Farrell has also been nominated in the same category for his role in The Banshees of Inisherin.

Mescal captained Kildare in the 2014 Leinster MFC final when he marked future Dublin senior star Con O'Callaghan. He also represented the Lilywhites at U21 level before suffering a broken jaw which prompted him to concentrate on acting.

Ironically, Mescal's breakthrough role was in the hit 2020 BBC series Normal People, which saw him portraying a GAA-playing, wannabe writer from Sligo.