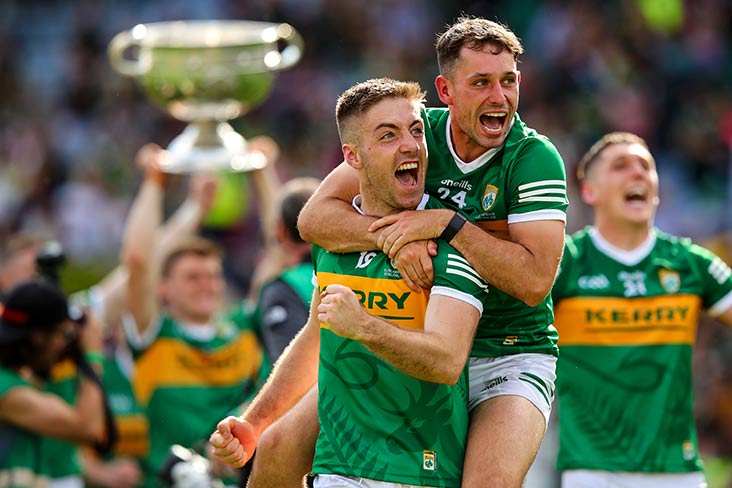 Kerry will be without Jack Savage for their All-Ireland SFC defence.

The highly-rated forward - who came on as a blood sub against Galway in last July's All-Ireland final - relocated to Dubai shortly afterwards, but continued to commute home to line out for his club Kerins O'Rahilly's. Savage was a key figure as the Tralee outfit won the Munster club SFC title before losing their All-Ireland semi-final to Kilmacud Crokes earlier this month.

He was expected to commit to the Kingdom this season, but has had a change of heart, telling the What’s The CraicDubEye website: “I’ve had an incredible time over the last number of months, between winning the All-Ireland with Kerry and a great run with the club, and those are memories I’ll cherish forever. I’ll be eternally grateful to Kerins O’Rahilly’s for the support they’ve given me while travelling back from Dubai over the last few months.

"For now, though, I’m keen to experience Dubai fully and live and work in the city.”