Harps, Gaels and Kinawley set the pace in Fermanagh SFC 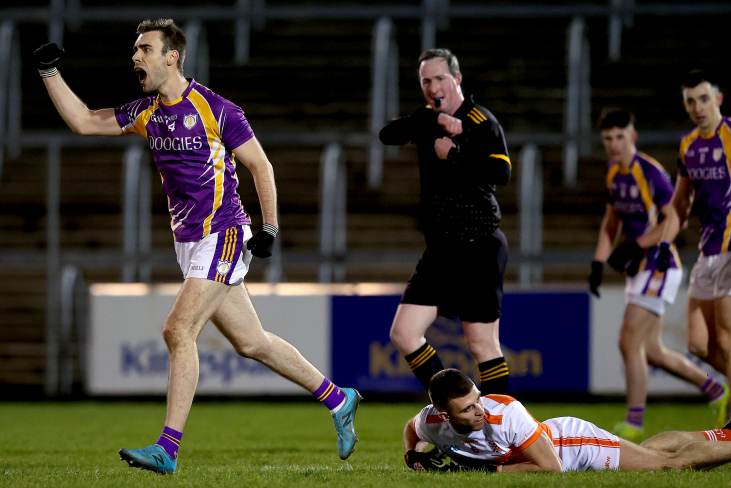 Derrygonnelly Harps, Enniskillen Gaels and Kinawley are the early pace-setters in the Fermanagh SFC.

The trio have two wins from two ahead of the final round of group matches. In Group A, Ryan Jones' seventh-minute goal was crucial to the Harps' 1-12 to 1-9 victory over Belnaleck at the weekend. Garvan Quigley pulled a goal back for Belnaleck in the second half, but the Harps held firm.

Erne Gaels are also unbeaten in Group A. After drawing with Belnaleck in the first round, they posted their first win when seeing off Teemore Shamrocks by 1-14 to 0-10 with Ryan Lyons scoring the only goal early in the second half.