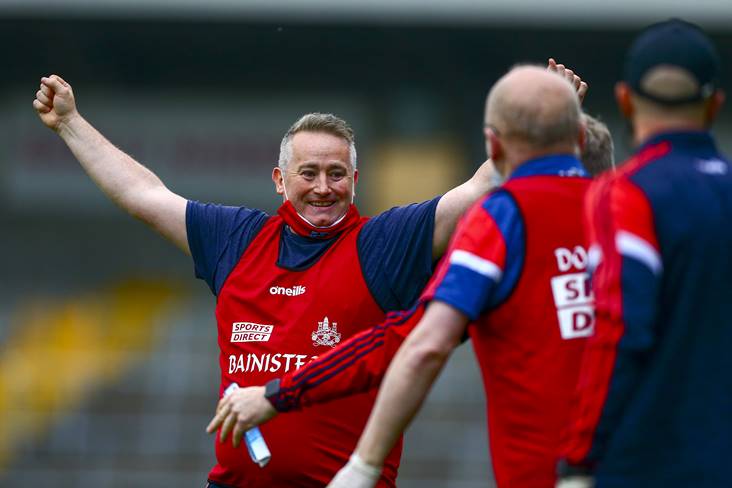 New Cork senior hurling manager Pat Ryan will have familiar faces by his side in 2023.

Former star defender Wayne Sherlock, outgoing U20 manager Donal O’Mahony, Brendan Coleman and Fergal Condon will act as selectors, just as they did when the Sarsfields clubman guided Cork to two All-Ireland U20 titles in the space of six weeks last year.