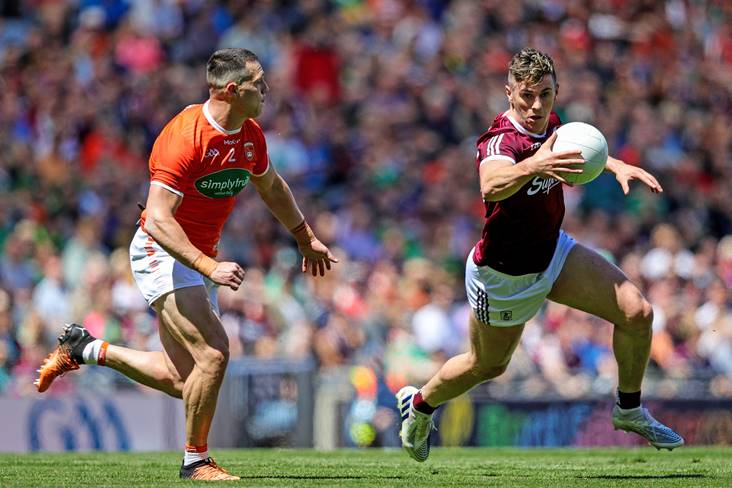 It has since emerged that the Dublin-based Walsh is seeking a switch from his home club Kilkerrin-Clonberne, who have vowed to "fight this all the way."

In a brief statement today, the Tribe talisman, who is studying to become a PE teacher at the Portobello Institute, said it would be the "right move" for him, citing travel commitments, but intends to finish out his club career with Kilkerrin-Clonberne.

"I’m living and studying in Dublin now so it’s the right move for me at this point in my career. Kilmacud Crokes are a great club and it would be a wonderful challenge," Walsh admitted.

He added: "Thanks to John (Divilly) I’ve got a lift from him to training from Dublin a number of times throughout the season but travel certainly takes its toll on the body. I love football and want to keep playing for as long as I can."