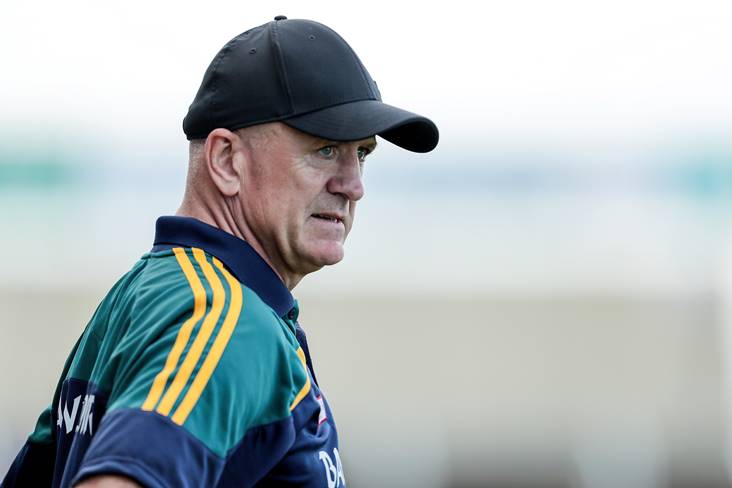 John Maughan is expected to step down as Offaly football manager after his fourth season in charge ended in a heavy Tailteann Cup semi-final loss to Westmeath.

The Mayo man stopped short of saying what his future intentions were after the local derby defeat in Croke Park, but sounded like a man who had already made his mind up.

"Our of respect for the chairman (Michael Duignan), he's the first man I will talk to," he told Midlands 103.

"I've had four seasons in Offaly and thoroughly enjoyed it. I didn't anticipate that I'd be involved in inter-county management when I was asked to go for the interview. It was an honour and a privilege to be asked."

While acknowledging that the Faithful were "beaten by a far superior team", Maughan's preparations weren't help by injuries and the unavailability of key players.

“We lost seven or eight what you’d call potential starters. Now, of course, they were replaced by the Keith O’Neills and Jack Bryants. But when you take Peter Cunningham (Defence Forces tour of duty), Eoin Carroll (Australia), Cian Farrell, Eoin Rigney (both cruciate injuries) and more, it’s been difficult," he added.