O'Byrne Cup clash between Wicklow and Meath called off 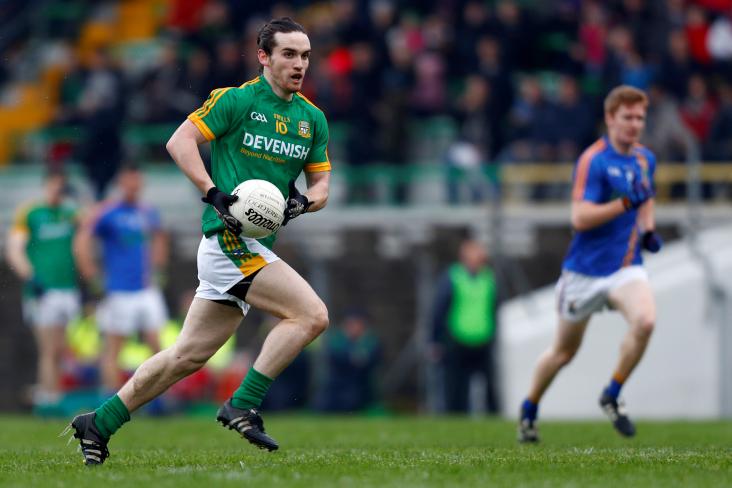 Meath's Cillian O'Sullivan in action against Wicklow in the O'Byrne Cup

Saturday’s O’Byrne Cup clash between Wicklow and Meath has been called off.

The game was set to be one of five matches this weekend that would see the competition get underway for 2022.

However, Leinster Council has confirmed this morning that the opening round clash at the Bray Emmetts GAA club has been postponed, with a combination of injuries and Covid close contacts in the Garden County's squad understood to be the reason.

With both teams set to play this day week and again the following Saturday, it’s unclear when or if the game will be refixed and, assuming that it's not rescheduled, Meath would be awarded the points.

Just five days into the new year and this game is the second of 2022 to be called off with Sunday’s McGrath Cup opener between Clare and Waterford having been postponed.