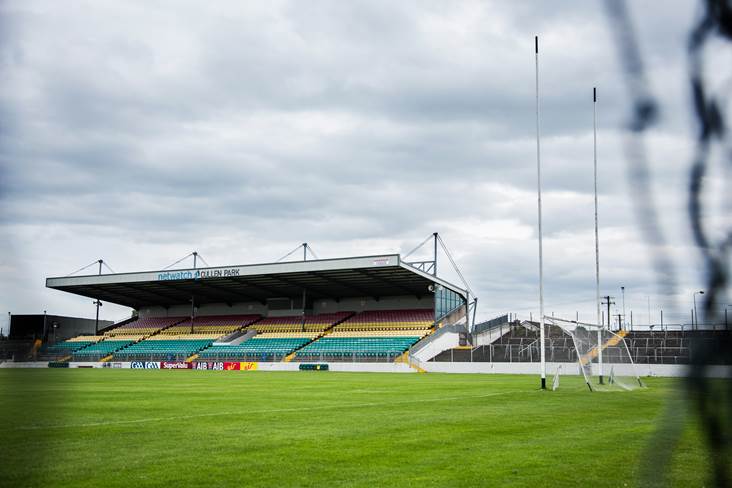 Rathvilly are back on top of the Carlow SFC pile.

The rank outsiders caused a sensation today when they beat the reigning champions by 2-12 to 1-10 with Murphy's second minute goal setting the tempo.

They now progress to a Leinster first round meeting with Louth champions Naomh Mairtin next Sunday.

The sides went in level at the break on 1-4 apiece after Chris Blake bagged a goal for the defending champions and Murphy restored parity from a free at the short whistle.

The outcome hung in the balance right until the very end when substitute Eric Molloy was on hand to drive a loose ball to the Eire Og net, thus sealing a ninth SFC success for the Wicklow border outfit.