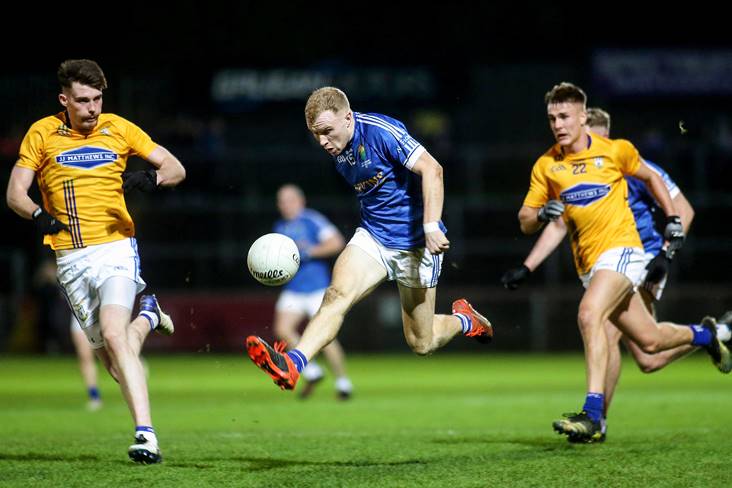 Dromore St Dympna's delivered their first Tyrone senior football championship crown since 2011 at the expense of Coalisland Na Fianna after an absorbing final at O'Neill's Healy Park this evening.

Led by two-time Tyrone All-Ireland winner and fellow clubman Collie McCullagh, who has now won O'Neill Cups as both player and manager, Dromore overcame a sluggish first-half performance to get the better of the 2018 champions by seven points in the end, 0-15 to 0-8. They will go on to face the winners of the Fermanagh SFC final between Derrygonnelly Harps and Enniskillen Gaels, in the Ulster quarter-final at Carrickmore on December 4.

The Fianna made all the early running to lead by 0-4 to 0-2 at the first water-break with Niall Devlin and Plunkett Kane on target. St Dympna’s were level on 0-5 apiece at the half-time break without playing particularly well after Ronan 'Magpie' McNabb levelled things up on the short whistle. 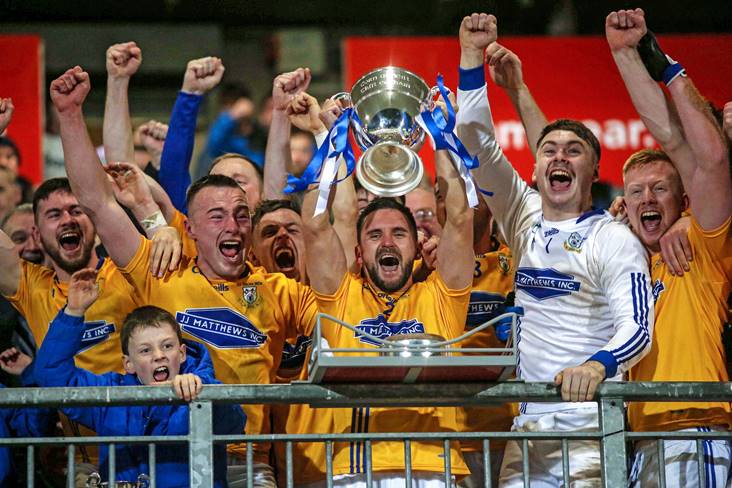 But they upped the ante considerably after the resumption and points by Ryan McCusker and Emmet McNabb saw them establish a 0-11 to 0-7 lead at the second water-break. Coalisland were hampered by the loss of free-taker Cormac O’Hagan through injury in the first-half as a more clinical Dromore found scores that bit easier to come by in the second and substitute Odhran Rafferty wrapped up the win in injury-time.