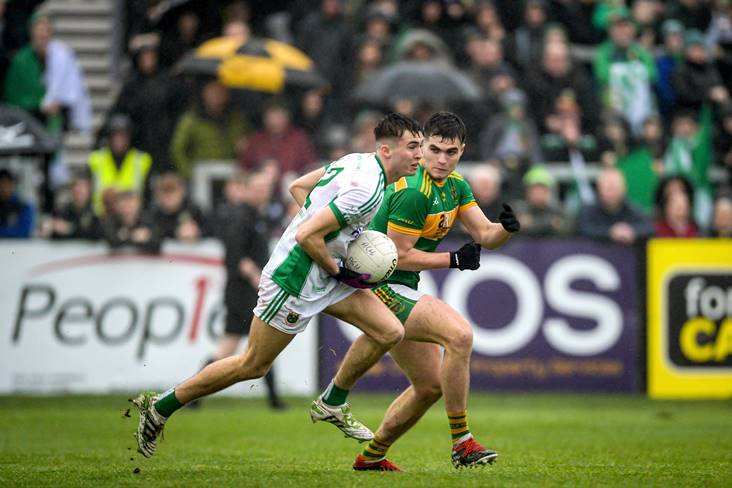 Kickhams Creggan ended their long wait for an Antrim SFC title when they brushed aside the challenge of St Mary's, Aghagallon at Corrigan Park this afternoon, 1-12 to 0-7.

The Randalstown outfit turned in a dominant display to claim the Padraig McNamee Cup for the first time since 1954.

Beaten finalists in 2018 and again last year, Kickhams led by 0-7 to 0-2 at half-time after Matthew Rodgers (0-3) and Ruairi McCann (0-2) helped them to convert their dominance. 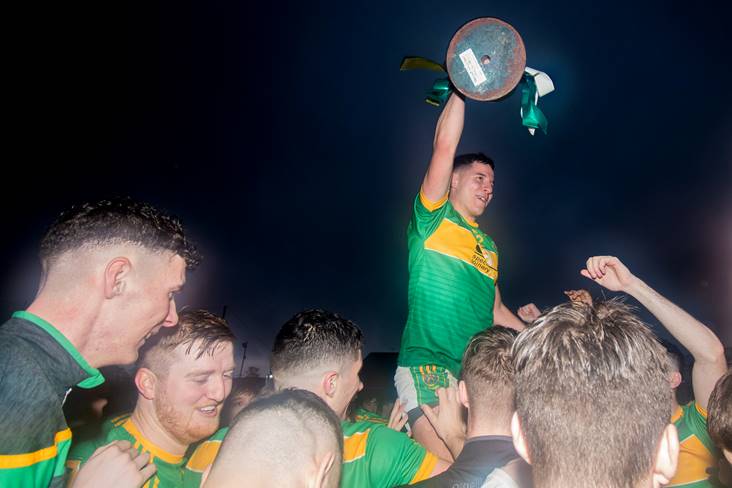 It took St Mary's nearly 17 minutes to get off the mark through a '45 from goalkeeper Luke Mulholland and they never truly threatened their opponents.

The fly keeper was caught out of position for the goal which was scored by the aptly-named substitute Sam Maguire near the end.