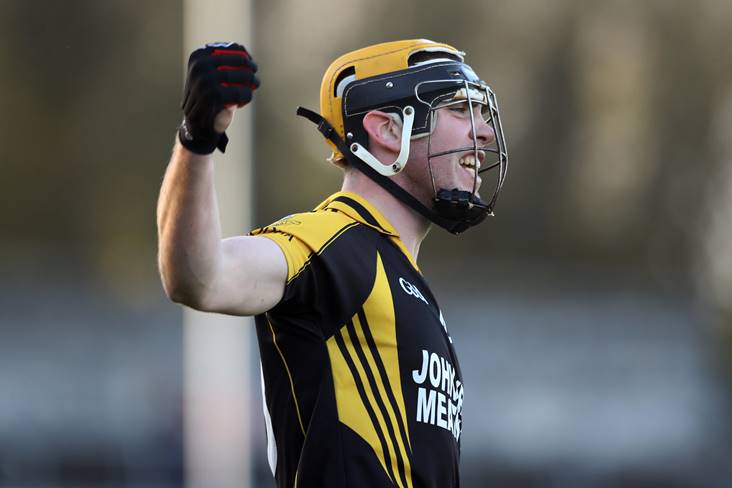 Minus the services of former Hurler of the Year Tony Kelly, Ballyea dug deep to emerge narrow one-point winners against Inagh-Kilnamona in a gripping Clare SHC final at Cusack Park this afternoon.

Kelly, who has been ruled out of action with an ankle injury, could only watch on from the sidelines as his side were crowned Canon Hamilton Cup champions for the third time in six seasons after a 1-17 to 1-16 victory. Niall Deasy was the star turn for Robbie Hogan's charges as the full-forward registered 1-9 from placed balls, including a crucial 51st minute penalty.

Appearing in their first ever SHC final, Inagh-Kilnamona couldn't have asked for a better start when Aidan McCarthy scored a goal in the first minute. McCarthy then fired over the last four points of the first-half to hand them a 0-9 to 1-8 interval lead as Deasy kept Ballyea in touch.

With 10 minutes to go, Eugene Cullinan’s newcomers were still leading by 0-12 to 1-12 and appeared to be on the cusp of making history. The game's turning point came when Aaron Griffin was taken down for a penalty which Deasy duly converted. McCarthy and Niall Mullins replied for Inagh-Kilnamona but Ballyea finished strong to seal their third-ever success.