Lehane and Horgan fire Midleton and Rovers into final 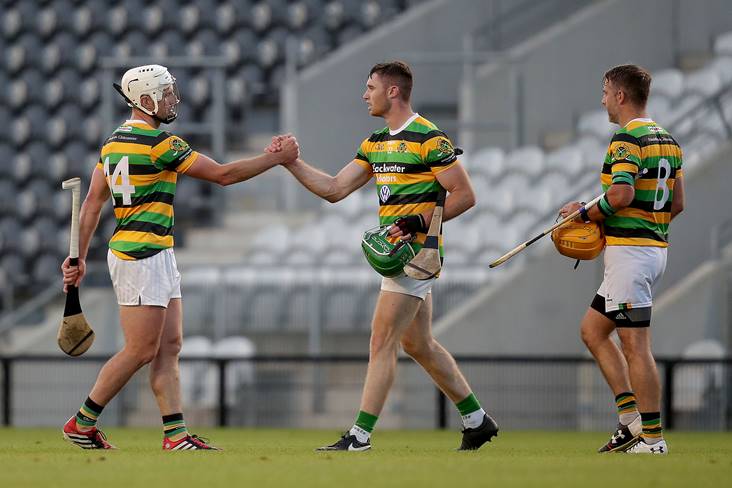 Conor Lehane and Patrick Horgan were in top scoring form as Midleton and Glen Rovers qualified for the Cork SHC final at Páirc Uí Chaoimh yesterday.

Lehane posted 0-10 for Midleton as they dethroned Blackrock with a 4-22 to 3-19 victory. Leading by 1-14 to 1-11 at half-time, Midleton blitzed 'The Rockies' with a hat-trick of third quarter goals from Luke O'Farrell, Pa White and Ross O'Regan to extend their lead to 4-16 to 2-13. And despite hitting 14 wides, the Ben O'Connor-coached East Cork outfit ran out comfortable winners.

In the other semi-final, Patrick Horgan - who had a suspension overturned to line out - bagged 1-11 as Glen Rovers overcame Sarsfields on a 1-17 to 0-18 scoreline.

Jack O'Connor's fifth point had Sars' ahead with six minutes to go, but his Cork team-mate Horgan finished with a flourish to seal Glen's place in the decider.