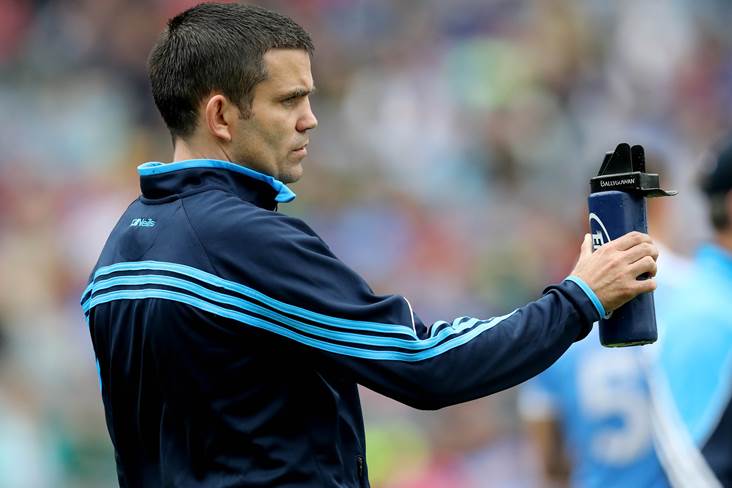 Galway chairman Paul Bellew has confirmed that former WBA champions Bernard Dunne had been part of the county’s interview panel in their search for a new hurling manager.

Along with former Ireland rugby manager Eddie O’Sullivan, Dunne had been a high-profile name on the Tribesmen’s panel as they looked for a successor to Shane O’Neill.

However, as Bellew outlined, Dunne stepped away from the panel once it had emerged that Davy Fitzgerald, a good friend with whom he had previously worked with in Waterford, became a contender for the job which would eventually go to Kilkenny great Henry Shefflin.

“We had a conversation with Bernard, a fantastic person who was going to give up his time and put a bit of time into prepping and whatever, but when we widened the scope there were people he had been involved with before and he’s a true professional,” Bellew is quoted saying by The42.ie.

“I don’t think there would have been any conflict of interest but it was more a case of what it might look like.

He added: “It’s a pity we didn’t have him (Dunne). It would have added another bit of weight to it but we decided, then, to proceed and as we had put so much work into it at the stage, replacing him was not an option as it would have delayed things further.”