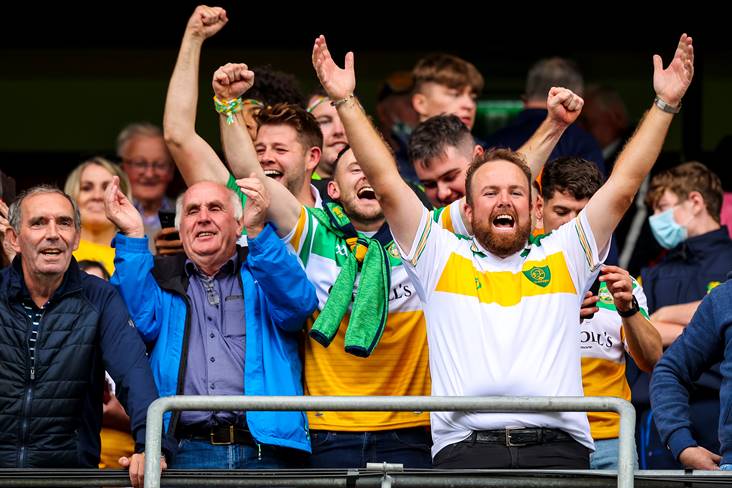 The Clara man was named alongside Sergio Garcia and Ian Poulter as captain Padraig Harrington’s wildcards yesterday after missing out on automatic qualification at the BMW PGA Championship. Lowry’s share of 17th place meant he finished ninth in the world points rankings, one place outside the guaranteed spots.

A delighted Lowry said: "It's been a career-long dream to play in the Ryder Cup. I remember when the points race started, I said it was my number one goal and it has been for the last two years.

"I’m just incredibly proud of what I have achieved. But there’s no point going over there to make up the numbers. I want to win points and help bring the cup back."

Lowry came on board as a backer to Offaly GAA earlier this year and was instrumental in securing the services of Tomás Ó Sé as a senior football selector for 2022.

Local legend @ShaneLowryGolf, Official Partner of @Offaly_GAA, has been selected on European team for the Ryder Cup