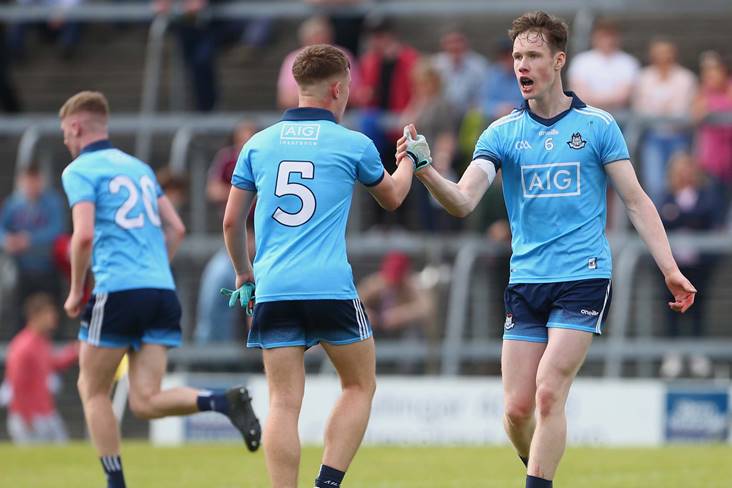 Senan Forker comes into the Dublin team for this evening's Leinster U20FC final at the expense of Mark O'Leary.

Forker, who was a substitute in the win over Meath, has been named in midfield alongside Adam Fearon as the Dubs put their title on the line against Offaly at MW Hire O'Moore Park.

Tom Gray's side scored four goals at Pairc Tailteann last week but they still had to withstand a late onslaught from the Royals to book their place in the decider.

Here is the Dublin U20 Football panel for this evening's Leinster Final against Offaly.