Team news: Offaly U20 call up for Hyland 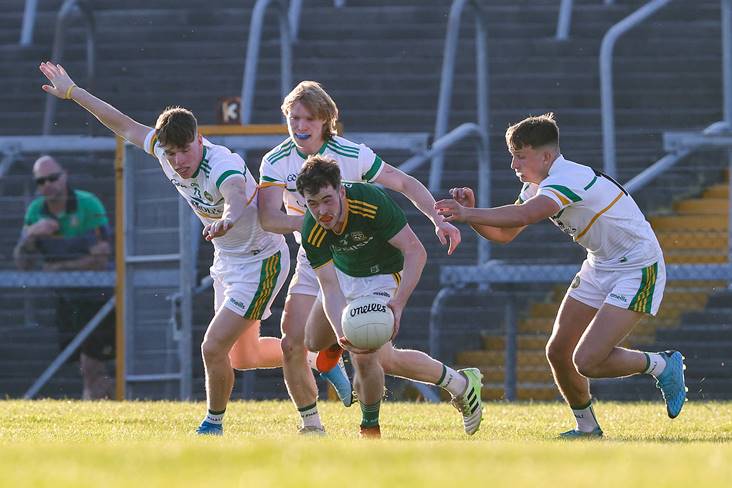 Tom Hyland will make his first start for the Offaly U20 footballers in this evening's Leinster final clash with Dublin in Portlaoise.

The Bracknagh clubman was a member of the Faithfuls' 2020 minor team which fell narrowly short to Meath in the provincial final last month. He is named at full-back as a replacement for injured captain Kieran Dolan.

Manager Declan Kelly has put faith in a number of last year's minors, with John Furlong once again starting at centre-back and Cormac Egan, their goalscorer against Westmeath seven days ago, selected at corner-forward.