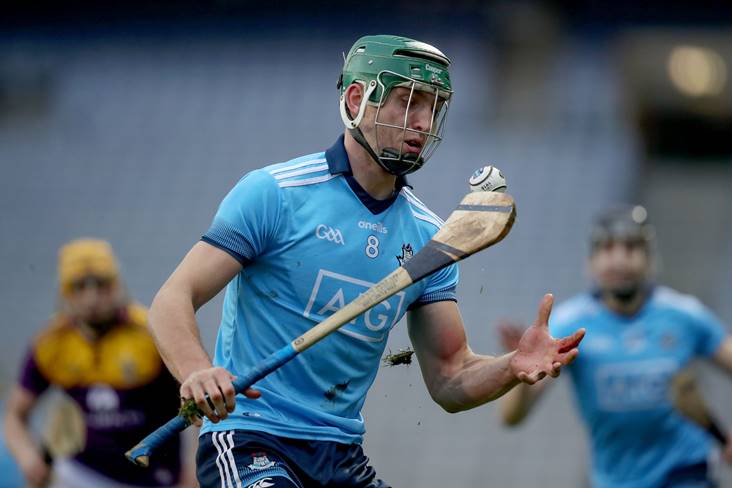 Dublin forward Chris Crummey feels the danger of more All-Ireland SHC games being affected by Covid-19 cases is “a worry”.

Dublin saw its preparations for last Saturday’s Leinster SHC final against Kilkenny hit by a case in the run up to the game which saw Cian O'Callaghan, Ronan Hayes, Fergal Whitely and Oisin O’Rorke all missing out on the decider at Croke Park.

The Cats would storm to a 1-25 to 0-19 victory and Crummey says that Dublin stayed focus for the final despite the team’s forced withdrawals. He also conceded that another similar incident is a worry.

"It's a worry," Crummey told RTE Sport at an AIG Dublin GAA event. "Covid got into our camp from community transmission. If community levels are high it's obviously going to put more risk on players. We're amateurs at the end of the day.

"You've lads living at home, lads living with friends, people are working away... we can't put our lives on hold and stop working while the championship is on. We're not like the [British and Irish] Lions where we can live in a hotel and all that. It is a risk.

"Hopefully there won't be another county team affected by it for the rest of the championship but if the community transmission is high there's an added risk."