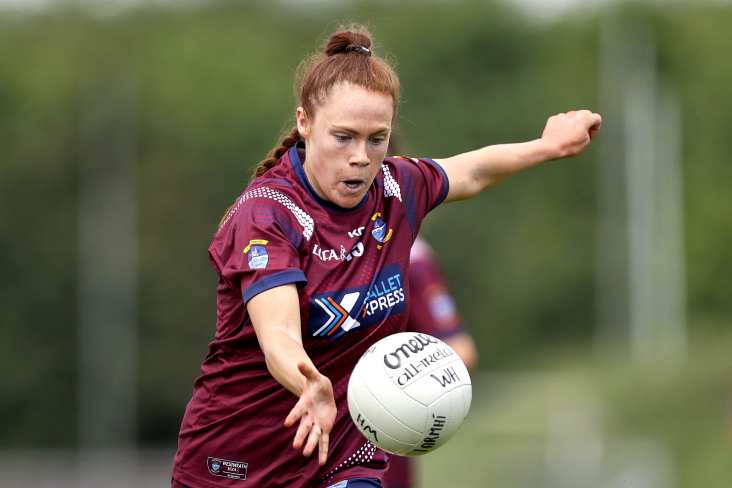 Sarah Dillon shot to fame after scoring a sensational goal as a 14-year-old to win the 2015 All Ireland Club Final for Westmeath club Milltown, but then faced an horrendous run of injuries.

FOUR surgeries later on both shoulders and an ACL, Sarah has fought her way onto the county team, where she played alongside two sisters in Sunday's TG4 All Ireland Intermediate Championship win over Sligo.

Appropriately enough, the comeback kid scored 1-1 in Westmeath's recovery from six points down in the game, including the winning point late in the game.

After the game, Sarah spoke to Jerome Quinn who also filmed the 2015 goal in Parnell Park.