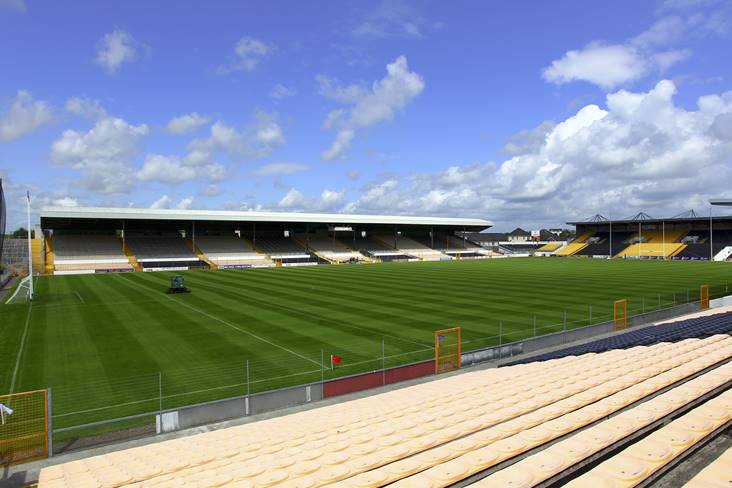 Mullinavat sealed a fourth Kilkenny senior football championship title in-a-row as they beat Mooncoin 5-7 to 1-4 in the 2020 final at UPMC Nowlan Park this afternoon.

The 2019 intermediate finalists opened up a match-defining 2-4 to 0-0 lead in the opening quarter with early goals from Liam Fennelly and Brian Phelan putting the holders on the frontfoot throughout.

Sean Gannon pulled a goal back in the 22nd minute to give the scoreline some respectability for Mooncoin at half-time, 2-5 to 1-1, but Phelan had the ball in the back of the net again on the resumption.

The corner-forward bagged his hat-trick and Padraic Guinan completed the rout with Mullinavat's fifth goal while Mooncoin's misery was compounded when defender Seamus Kearns was sent-off near the end.