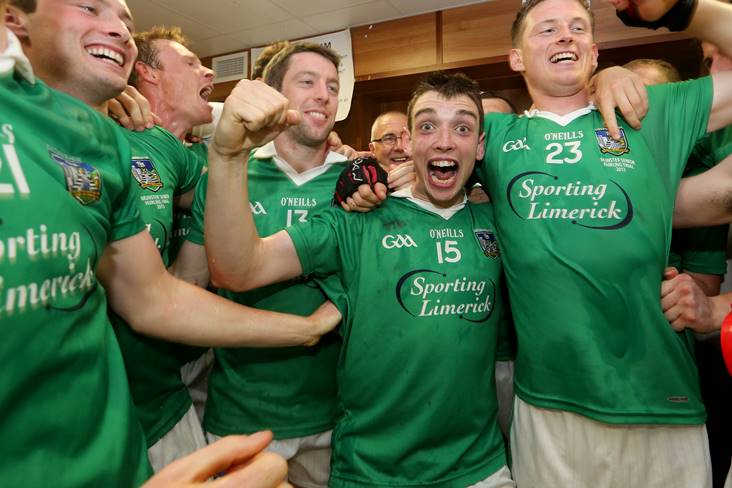 Former Limerick hurler Seanie Tobin has been forced to retire from the game at the age of 31 because of injury.

The Murroe-Boher clubman was a regular on the Treaty County's senior squad between 2011 and 2016 and helped them land their first provincial title in 17 years back in 2013 when they defeated Cork.

He scored 0-2 in that final win over the Rebels from corner-forward but has been plagued by a series of hip injuries which limited his involvement with Limerick over the following seasons.

Tobin continued his battle through the pain barrier, leading Murroe-Boher to the 2017 premier intermediate hurling championship, but his willingness to do so has finally caught up with him.

"Never thought I’d be retiring from hurling at 31 but unfortunately the time has come due to ongoing injuries," he wrote on Twitter yesterday.

"Thanks for the great memories."

Never thought I’d be retiring from hurling at 31 but unfortunately the time has come due to ongoing injuries. Thanks for the great memories @MurroeBoher and @LimerickCLG. 😢 pic.twitter.com/XEJ8slxUWa