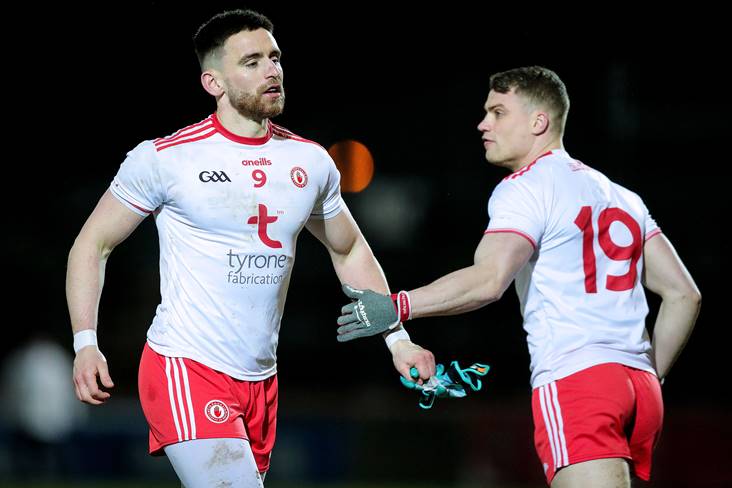 Feargal Logan and Brian Dooher confirmed the Coalisland Na Fianna clubman's appointment in the team announcement as the joint managers take charge of their first match of the post-Mickey Harte era. Hampsey, who made his senior debut in 2016, takes over the captaincy from Mattie Donnelly.