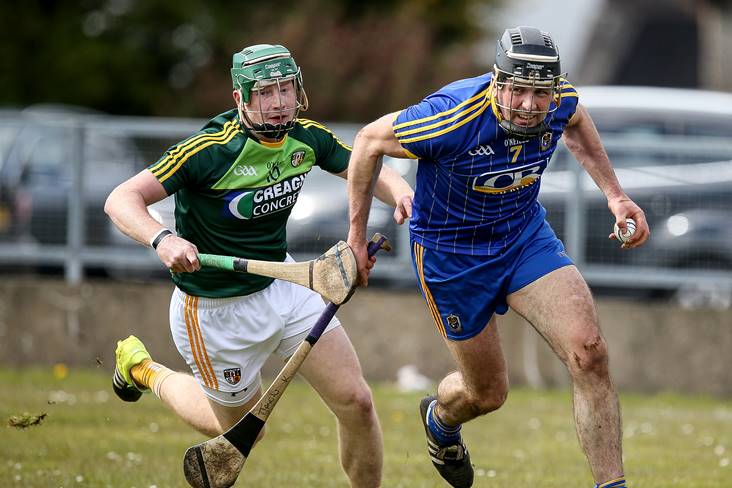 The Rossies will open their 2021 Allianz League Division 2B campaign away to Donegal at O'Donnell Park on Saturday before playing host to neighbours Mayo seven days later.

In the Christy Ring Cup, Keane's side have been drawn in Group A alongside Wicklow and Derry as they bid to claim the championship silverware for the first time.

Johnny Keane has announced that Jason Kilkenny will captain the Roscommon Hurling team for 2021. We would like to wish Johnny, Jason and the team all the best in the upcoming Allianz League Division 2B & Christy Ring Cup. #RosGAA #GAA pic.twitter.com/G2Sk8J1Dxq