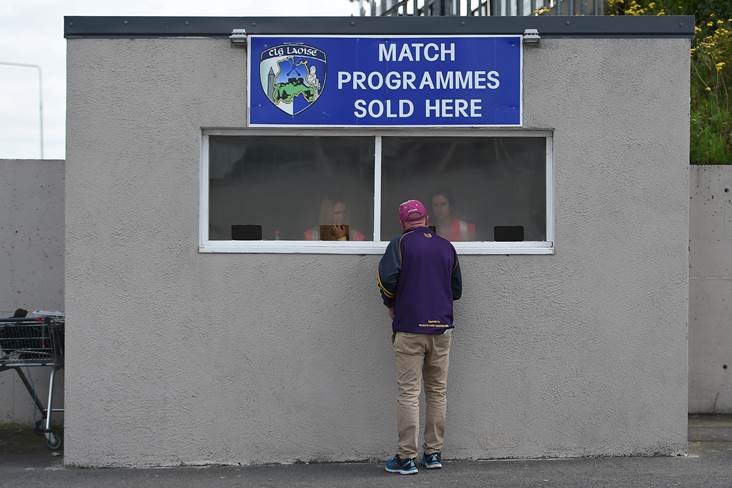 This weekend is the last before live GAA coverage returns. The reruns have kept us going but we can’t wait until 8 May.

A hugely entertaining Cork hurling final between city clubs Blackrock and Glen Rovers resulted in a first senior crown for the Rockies since 2002. The game went to extra-time and marked heartbreak at the final hurdle for Glen Rovers for the second successive year.

Kilkenny were on the Drive for Five having won the previous four titles but Tipperary and Lar Corbett were planning a surprise.

The 2010 All-Ireland SFC Final saw Cork and Down meet for the first time in the Croke Park decider, with both counties chasing a first Sam Maguire since the early 1990s.

For the Series Finale of Laochra Gael comes the story of Liam Griffin. He was inspired by the Rackards and their likes as he grew up, but Wexford hurling was in dire straits when Liam was made manager in 1995. It went from bad to worse from the start with heavy defeats and controversy. In his second year as manager, unbeknownst to anyone he would be stepping down as soon as Wexford were out of the championship because of his wife Mary's illness. As it happened, they went all the way in 1996. He wasn't there for long but Liam Griffin's legacy will live forever.

The 2000 Leinster SFC Final at Croke Park pitted the 1998 champions Kildare against a Dublin side who last won the provincial title in 1995.