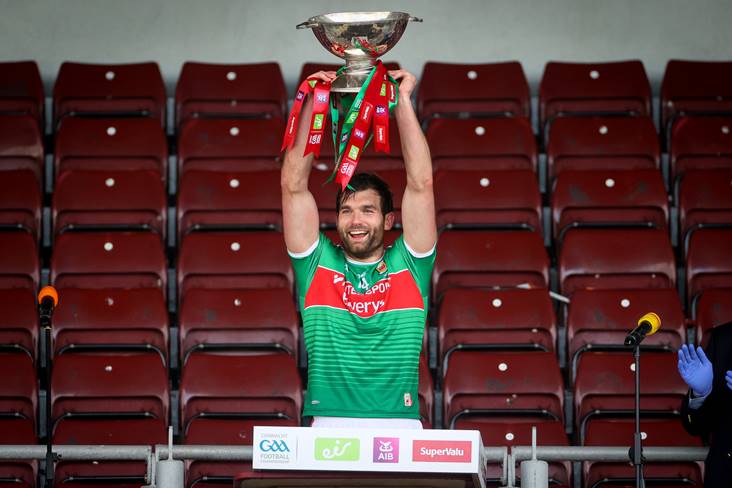 Mayo, the holders, have been paired with Sligo in the quarter-final of the 2021 Connacht senior football championship.

Last year's beaten All-Ireland finalists will begin their pursuit of back-to-back Nestor Cups with a showdown against Tony McEntee's side. McEntee previously worked as a Mayo selector under Stephen Rochford.

Galway and Roscommon will lockhorns in a mouthwatering semi-final tie while Leitrim are on the other side and await the winners of Mayo versus Sligo. London and New York are not involved this year due to the Covid-19 pandemic.

The draw took place on this evening's Six One News, with fixture details to be confirmed at a later date.