GAA training in Northern Ireland to resume on 12 April 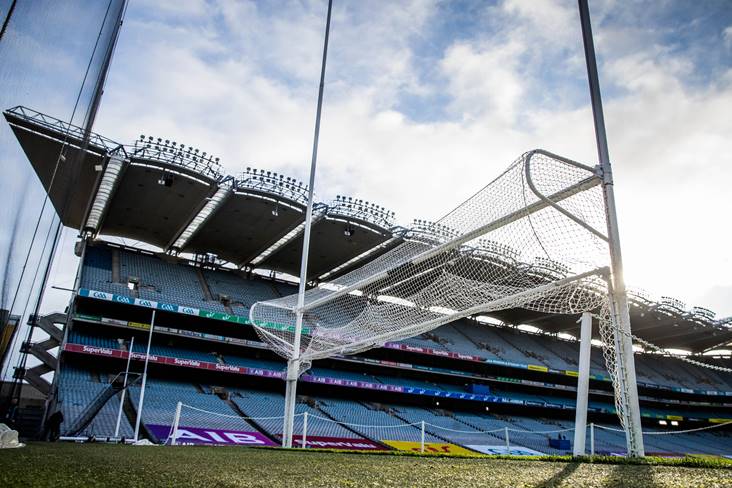 Croke Park is getting a good break.

It comes after last week's announcement from the Northern Ireland Executive on the resumption of sport.

Only non-contact training in groups of 15 people will be permitted, with no competitive fixtures allowed until a later date.

There is no further update on a return to action for GAA clubs in the south as the Association awaits the Irish Government's decision on any easing of restrictions from 5 April.

"My memory of them was bringing a horse through the lobby of a hotel in Times Square!"