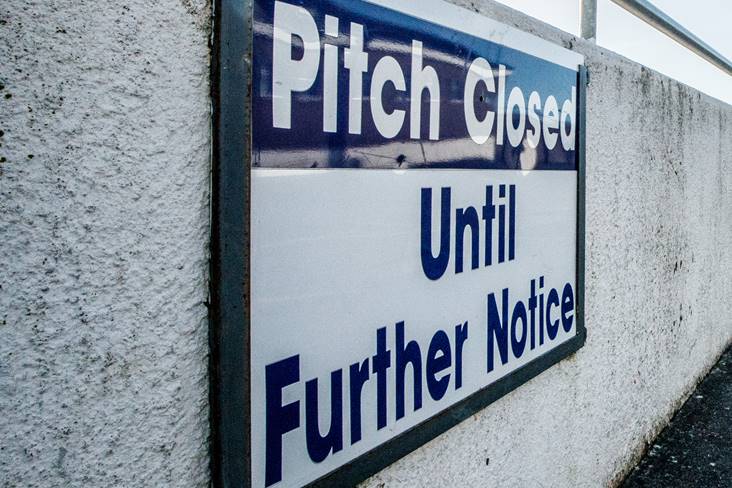 March 12 2020 was the day that the GAA, the LGFA and the Camogie Association announced that they were calling a halt to all games and training because of the worsening Covid-19 situation.

Earlier the same day the then Taoiseach Leo Varadkar had informed the nation that schools would shut that evening.

At the time the GAA said activities would be suspended until March 29 but it was actually over three months later, at the end of June, when on pitch training resumed.

Just 14 weeks later all club games were cancelled on October 5 after a number of county finals saw behaviour which broke Covid-19 health guidelines.

As we reach the one year anniversary, club players have had just over three months of competitive action allowed in the last 12-months.