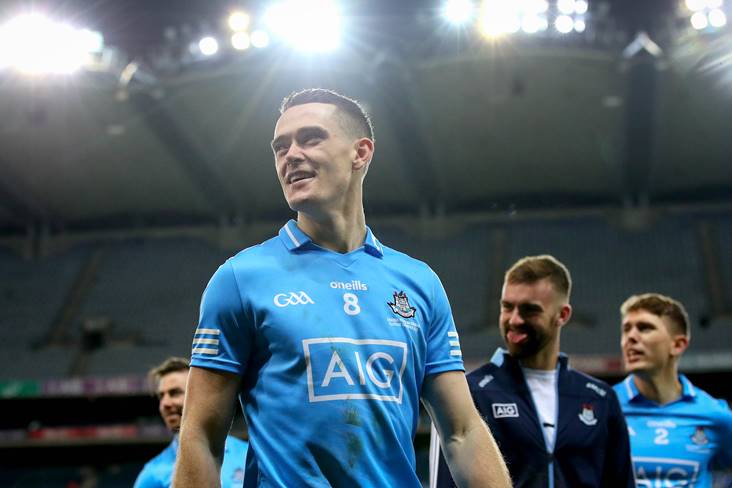 Brian Fenton celebrated his Footballer of the Year success on Saturday night by enjoying a game of beer pong at home.

Under normal circumstances, the red carpet would be rolled out for football and hurling's finest and their better halves but the 2020 All-Stars awards ceremony was a low-key event due to Covid-19 restrictions.

However, the towering Dublin midfielder still managed to toast his second Footballer of the Year award in style as he became the first man since Trevor Giles to win the coveted individual prize twice. 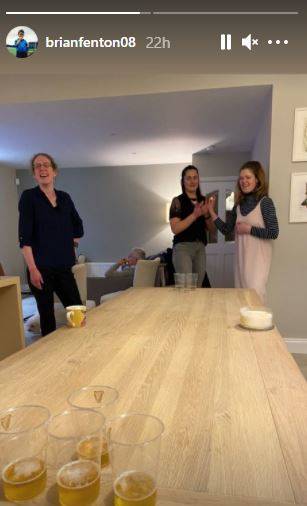 The two-time Footballer of the Year has yet to lose a championship game for Dublin but what's his record like in beer pong?

Reflecting on the recognition, Fenton, who also claimed his fifth All-Star, told RTÉ: "It’s pretty mind-blowing to be honest and something that caught me by surprise, looking at the other nominees of Cillian [O'Connor] and Ciaran [Kilkenny].

"I’m incredibly honoured and humbled and lost for words really.

"I was no different to any kid my age, just mad for sport and fell in love with my club Raheny. I was very fortunate to be part of such a special area."