Horan: Inter-county will come before club 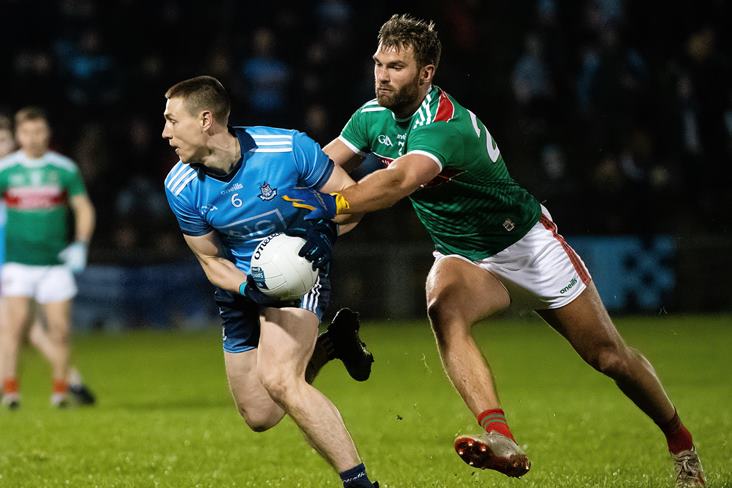 The GAA still intends on starting the 2021 season with inter-county matches before club fixtures commence, despite the delayed return to action.

Last season, it was club activity that returned first from July to October. Then the Allianz League resumed and the All-Ireland championships were run off into December.

GAA President John Horan explained the reasoning behind the decision to go with inter-county first this time, when speaking on RTÉ's All-Star awards coverage last night: "If you look at it in terms of the governmental levels it's always likely that the inter-county will be at a level above that of the club, one assumes then that that is the road we will go down.

"There will be a programme of games for both our club and inter-county players once we get the green light from the Government that we can actually return."

Horan added: "It is a case of the numbers in the country and thankfully the numbers are going in the right direction - and once that continues will be back on the playing fields. The inter-county, obviously, will be the one that comes back first."

Meanwhile, outgoing GPA CEO Paul Flynn, was also speaking on the programme, and stressed that it's "critically important" inter-county is categorised as an 'elite' sport ahead of tomorrow's Government announcement of the revised Living with Covid plan.

"Inter-county is as elite a game as you have on this island," Flynn said.

"It's critically important that it is categorised and recognised as that.

"These are high-performing athletes. When we look at other sports and there are great athletes in our country they benchmark right up there if not surpass it. It's important for players to be recognised in that manner."