Mullen to captain Kilkenny for 2021 season 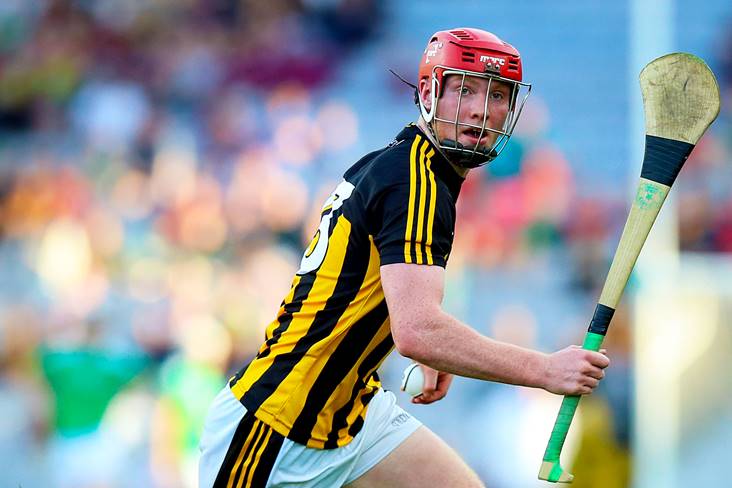 Adrian Mullen will captain the Kilkenny senior hurlers for the 2021 season.

The talented 21-year-old forward has been nominated by his club Ballyhale Shamrocks for the skipper's role.

He replaces his fellow Ballyhale clubman Colin Fennelly, who is taking a year out from inter-county hurling after leading the county to the Leinster title in 2020.

Mullen made his senior championship debut for the Cats in 2019 and was named Young Hurler of the Year later that season but missed last year's championship due to injury.

Richie Reid - captain during Ballyhale's march to a three-in-a-row of Kilkenny SHC titles back in September - will act as vice-captain.