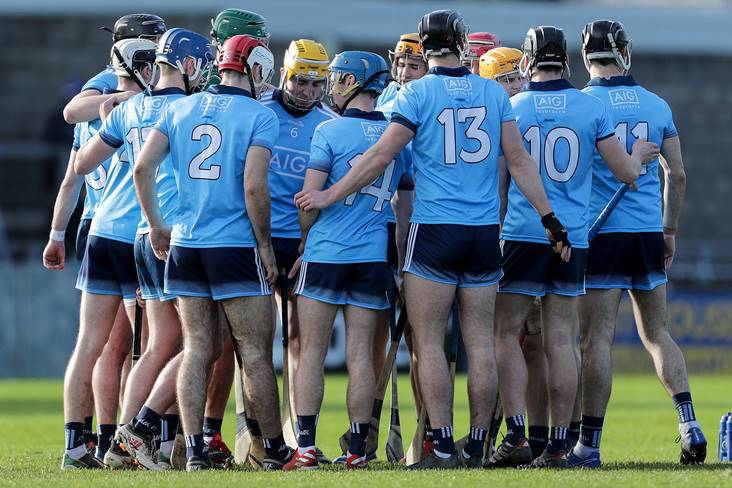 Dublin GAA’s Director of Coaching and Games Development, Gerard O’Connor, has pinpointed the mindset as a key factor behind the county hurlers' failure to make a major All-Ireland breakthrough.

The Sky Blues haven't delivered on the promise they showed during Anthony Daly's reign as manager from 2009-2014 when they won the Leinster SHC title for the first time in 52 years, making two All-Ireland semi-final appearances in three seasons.

Dublin footballers have made winning a habit in recent years and Tyrone native O'Connor wants to see their hurling counterparts develop the same mentality.

"The standard, in terms of underage right up, is on a par with any other county. If you look at any of the underage teams, any of the Dublin teams can perform equally as well against any other clubs in the rest of the country," O'Connor discussed on RTÉ's Sunday Sport.

"So the skill level is there, the standard is there; I just think it's a mindset more than anything else.

"I still think there's an inferiority there about getting over the line for winning an All-Ireland at underage level or under-20 level.

"I think if that happens it might be a different story. There needs to be a bit of success there for that."