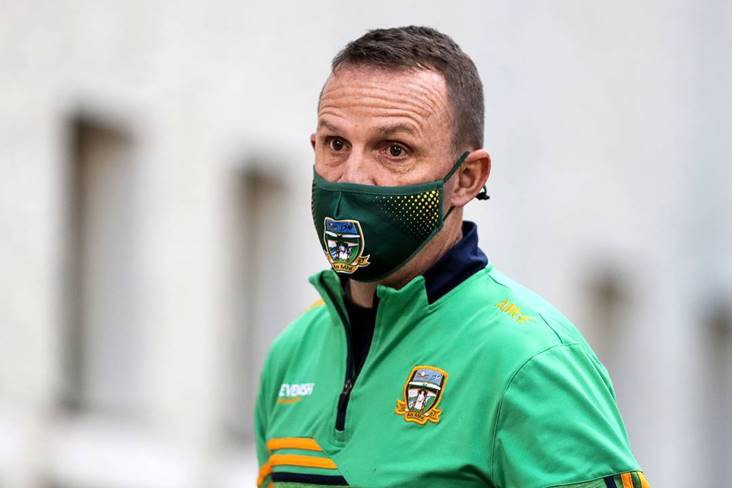 Andy McEntee is set to start the same team for the third consecutive match after naming his side for the Leinster final against Dublin.

The side that started the wins over Wicklow and Kildare has got a vote of confidence to continue against a Dublin side seeking to win the provincial championship for the 11th time-in-a-row.

Only eight of the side that played in last year's 16-point loss to Dublin start the final.