"Every county deserves at least one shot at it anyway" 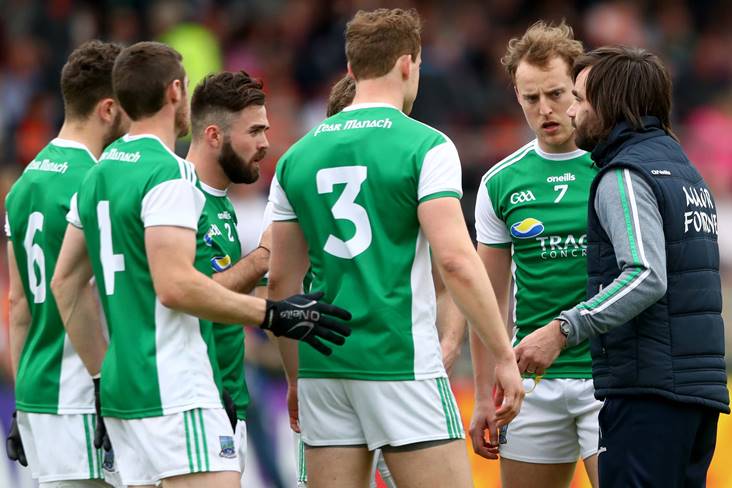 Fermanagh manager Ryan McMenamin feels that every county deserves at least one shot at the Sam Maguire Cup.

Speaking on Off The Ball yesterday, the former Tyrone defender gave his own thoughts on the plans to moved towards a two-tiered championship in the future.

"We’re probably of the opinion in Fermanagh that we have a shot at the Sam Maguire at the moment. Whether we actually win or not is another thing," the three-time All-Ireland winner said.

"We’d feel that every county deserves at least one shot at it anyway.

"It’s for the people and the supporters who are watching it. I know when Fermanagh go to Tyrone even in the McKenna Cup you could get 5,000 people at it because people want to see the big teams and big players."

He added: "If they do (go forward with it), they do but I’d like to see the structure of it and what way it will work.

"There has to be more discussion on it but will we get that opportunity to contribute, I’m not too sure."