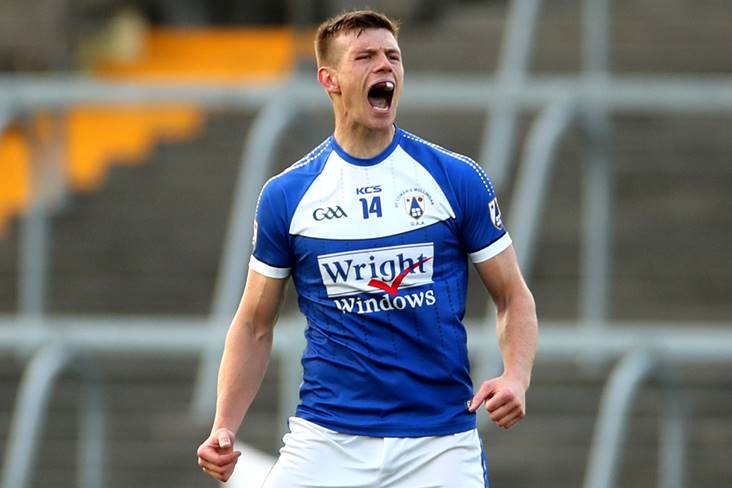 St Loman's will meet Tyrrellspass in the Westmeath SFC final for the fourth time in eight years when they lock horns later this month.

Late scores from John Heslin and Ronan O'Toole saw St Loman's through to a sixth successive Flanagan Cup decider. Declan Kelly's side turned around a 0-7 to 0-1 deficit early in the first-half to eke out the win. The Downs had to play the final 15 minutes with 14 men having lost Conor Coughlan to a black card and that proved crucial. 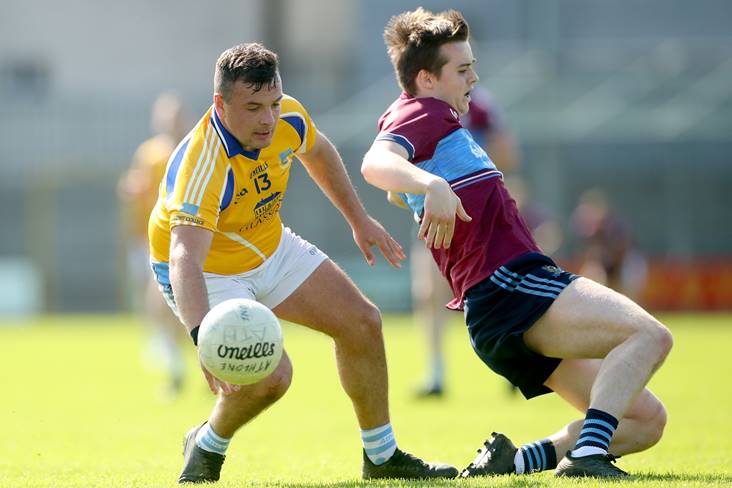 One-point winners over his native club Coralstown-Kinnegad in the last-eight, Emmet McDonnell's Tyrrellspass showed their battling qualities again to overcome Athlone in the earlier throw-in. Few will give the 'Pass a chance of beating St Loman's having conceded 5-9 in a 14-point loss to the Blues in the groupstage six weeks ago.