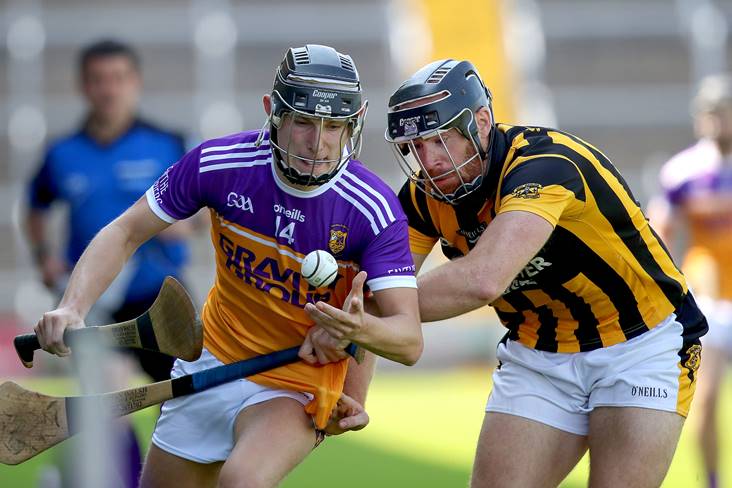 Shelmaliers are through to the semi-finals of the Wexford SHC after they saw off Faythe Harriers at Chadwicks Wexford Park this afternoon.

Vinny Parker's men chalked up an impressive 0-22 to 1-12 victory having led by 0-10 to 1-5 at the break. Lee Chin caused problems on the edge of the square for Shels but Harriers ultimately lacked the firepower of their opponents. Glynn Barntown who dethroned reigning champions St Martin's will provide opposition to Shelmaliers next day out. In the second part of a double header this evening, Oulart-The Ballagh produced the goods to beat St Anne's. A brace of goals from Nicky Kirwan helped Liam Dunne's side past last year's beaten finalists, 2-15 to 1-12. Oulart will now face Naomh Eanna in the semi-final stage on Sunday 16 August.