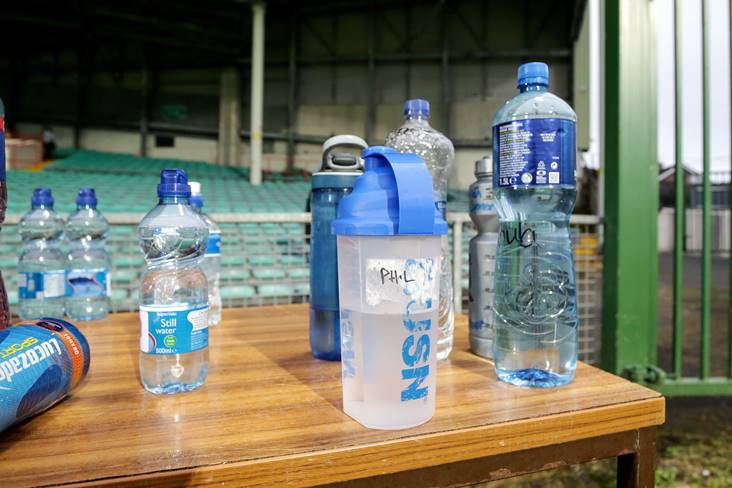 A view of individual water bottles during the Limerick SHC clash between Kilmallock and Na Piarsaigh at the LIT Gaelic Grounds. ©INPHO/Laszlo Geczo.

There was plenty of club championship action around the country this evening with counties getting their senior competitions underway.

In the Cork SFC, Nemo Rangers and St Finbarr's started the new campaign with victories over Valley Rovers and Ballincollig, respectively.

Na Piarsaigh succumbed to a surprise 1-17 to 2-16 defeat to a Graeme Mulcahy-led Kilmallock in the Limerick SHC at the LIT Gaelic Grounds.

Finally, 2019 Leinster SHC finalists St Mullin's had way too much firepower for Naomh Eoin in the Carlow SHC.

We bring you all the results from Friday's senior club football and hurling championship games... 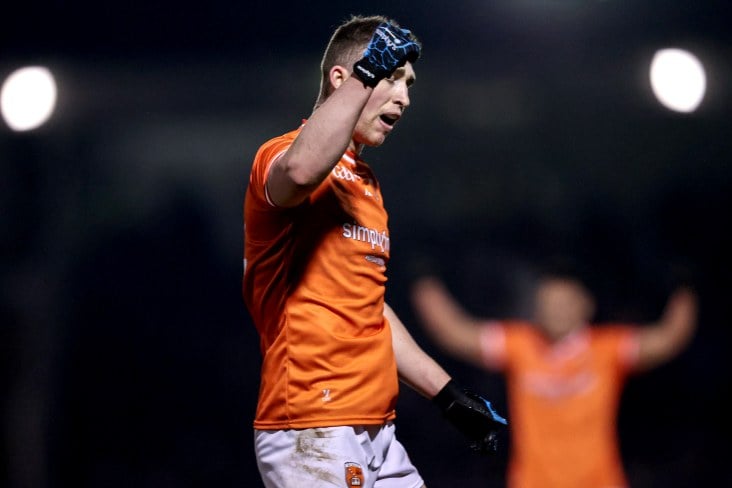 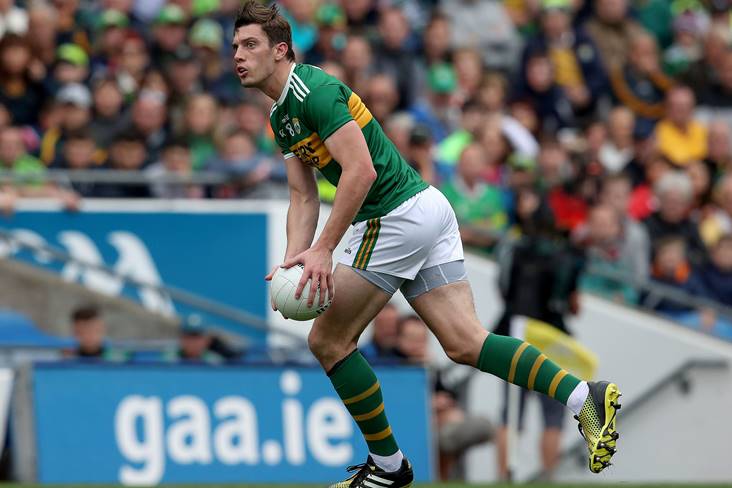