No relegation from 2020 Clare championships, clubs can still be promoted 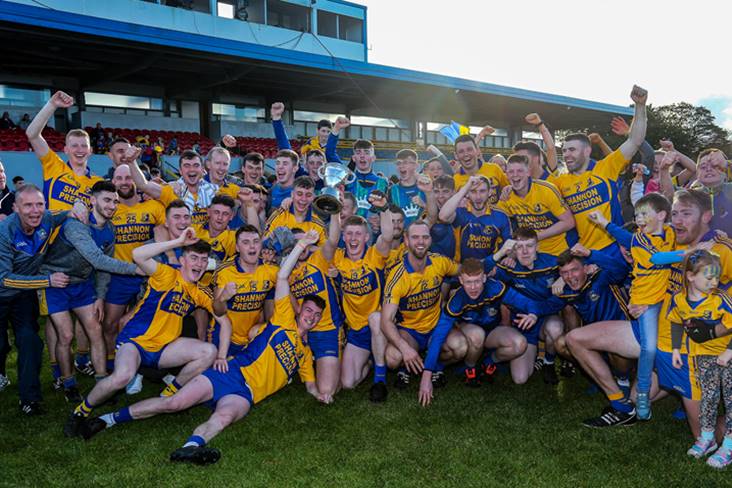 There will be no relegation from the 2020 Clare football and hurling championships while clubs can still be promoted.

Clare GAA have put forward new proposals for this year's hurling and football championships. The decision to rule out relegation will result in two teams being demoted from each grade in 2021.

The senior hurling and football championship finals are both scheduled to take place on weekending 27 September but this could be subject to change depending on the GAA's Return To Play plans.