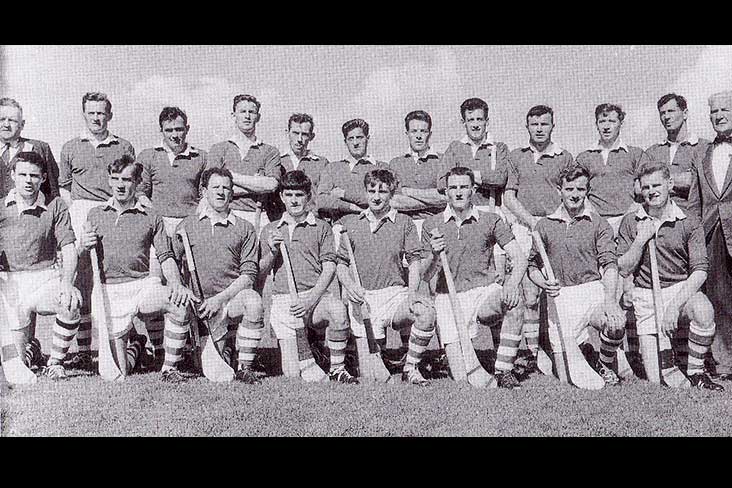 A proud Sarsfields clubman, Tom was a key member of the Cork team which defeated Kilkenny in the 1966 All-Ireland SHC final at Croke Park. He played a starring role at full back as the Rebels shocked the Cats to end a twelve-year wait for the Liam MacCarthy Cup. Tom went on to win two Railway Cup medals with Munster in 1968 and '69 as well as a National League title in the latter year.

Sarsfields GAA took to Facebook to pay tribute to their club legend who passed away last Friday.