Rejuvenated O'Neill glad to be back 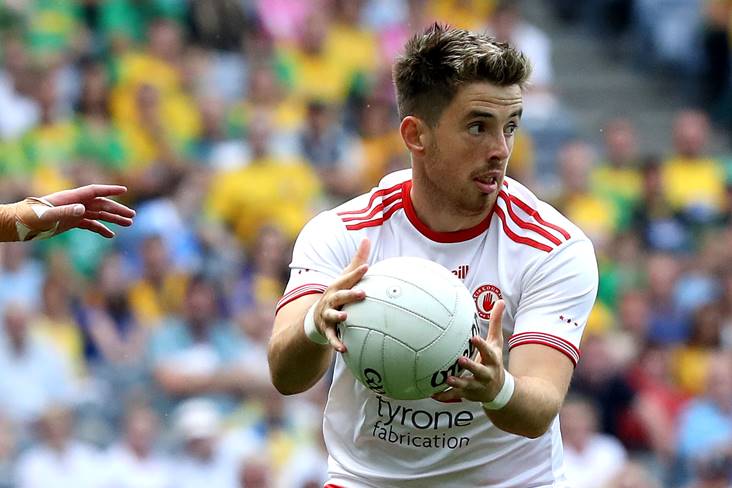 It seemed like O’Neill’s intercounty career had come to an end when he stepped away from Mickey Harte’s squad last year but the Omagh man, who was in stellar form for the Red Hands’ McKenna Cup victories over Armagh and Down, is now targeting victory over Monaghan in Saturday’s final:

“It's great to be back after a year out and I was very fortunate that things worked out well for me against Armagh,” he told The Belfast Telegraph. “It was a bit different against Down on Sunday because I was more in the role of play-maker.

“I don't mind what role I fulfil, whether it's as a finisher or someone who is asked to set up chances. The aim now is to try and make sure that we win the McKenna Cup again because you don't want to be going into your first round match in the league after a defeat.”