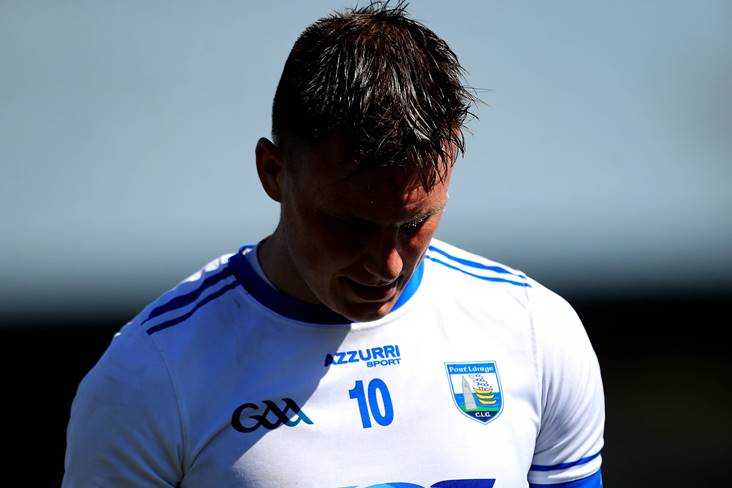 Austin Gleeson has emerged as an injury doubt for Waterford's Allianz Hurling League opener against Cork on Sunday week after picking up a knee injury in WIT's Fitzgibbon Cup win over LIT yesterday.

The Deise will be keen to hit the ground running under new boss Liam Cahill when they welcome Cork to Walsh Park after a disappointing 2019 which culminated in Paraic Fanning stepping down after just one season as manager.