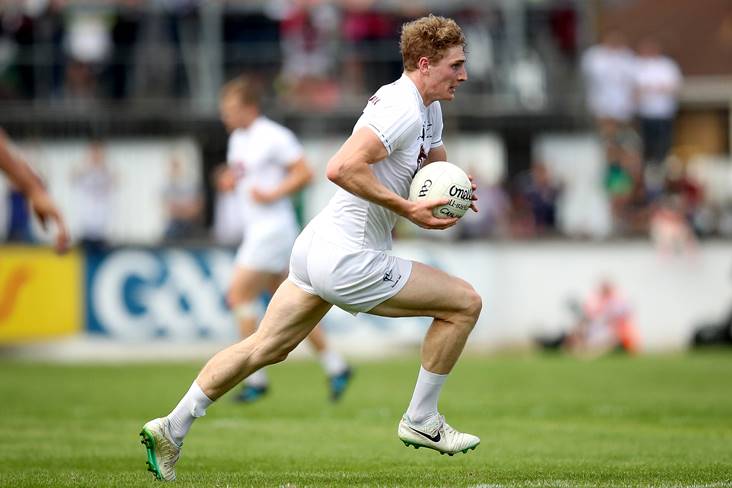 Daniel Flynn will play his first game for the Kildare footballers in nearly 17 months on Saturday.

New Lilywhites boss Jack O'Connor has named the talented Johnstownbridge man at full forward for the O'Byrne Cup opener with Longford in Newbridge.

Flynn was instrumental in Kildare's run to the inaugural Super 8s - he received a red card in his last game in the county jersey against Galway - before opting to take a year out.

Kerry All-Ireland winning boss O'Connor and his selectors Ross Glavin and Tom Cribbin have named a largely experimental side for their first game at the Kildare helm.