"If they suffered a setback, they'd regroup and find another way to win" 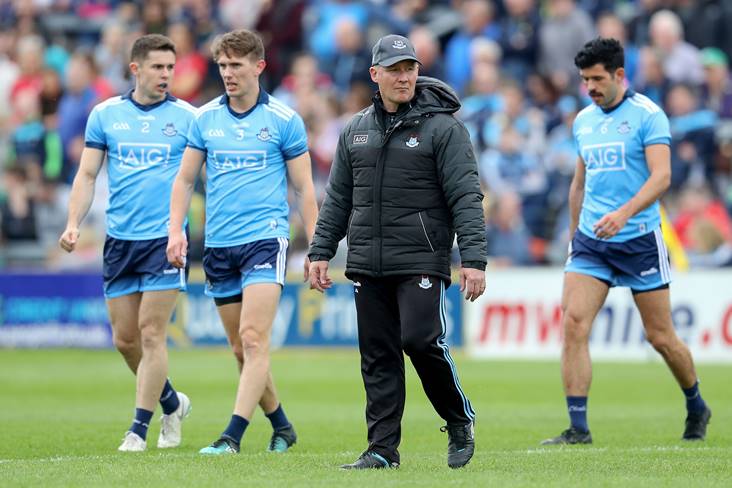 Kerry great Tomás Ó Sé has credited Jim Gavin for the strong foundations he helped build within the Dublin senior football team over the past seven years.

Writing in his column in today’s Irish Independent, the five-time All-Ireland winner lauded Gavin’s charges for the way they continued to reinvent themselves and churn out silverware in the process.

“For me, Gavin's greatest achievement was that Dublin were always greater than the sum of their parts. They had an ideal of what they wanted to be and how they wanted to get there and everyone worked towards it.

“If they suffered a setback, they'd regroup and find another way to win. For seven years he convinced young men who were pouring the better part of their 20s into this project to set everything aside.

“That's why they could keep reinventing themselves and still come out on top. Even the way they set up was a principle. By winning playing on the front foot, Dublin under Gavin did more than anyone to lead the game away from defensive football.

“Even the way he stepped down was a tribute to the notion that everyone was contributing to something more than themselves. A brief statement without even a quote from the man himself. Nothing, even the manager's departure, was bigger than the team.”