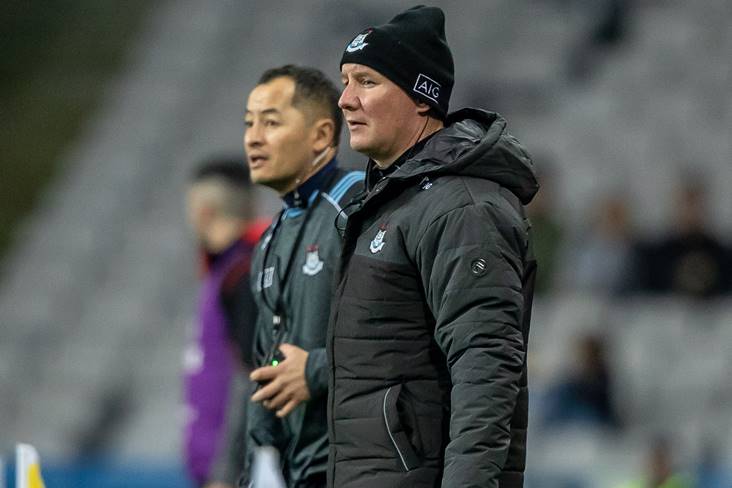 Dublin legend Paddy Cullen says the man to succeed Jim Gavin as the county’s new senior football manager will be taking on “a poisoned chalice”.

Along with having won three All-Ireland SFC titles, Cullen managed the Dubs from 1990 to 1992, winning Leinster and National League titles.

Speaking to the Irish Daily Star, the four-time All Star feels that the new man in charge in the capital will have huge boots to try and fill.

“It’s a poisoned chalice, it really is. That sounds strange when you’re taking on a team that’s won a five-in-a-row and has so many brilliant footballers,” said Cullen.

“But expectations are so high now with Dublin. You’re expected to win the All-Ireland every year.

“If you fall short, you’ll be looked on as a failure. Jim has raised the standard to an unbelievably high level.”

On Dessie Farrell being the odds on favourite to succeed Gavin, Cullen added: “Dessie is a very solid, grounded fella. He’s done his apprenticeship. Dessie would be a good bet but, at the same time, following in Jim’s footsteps is a big ask.”