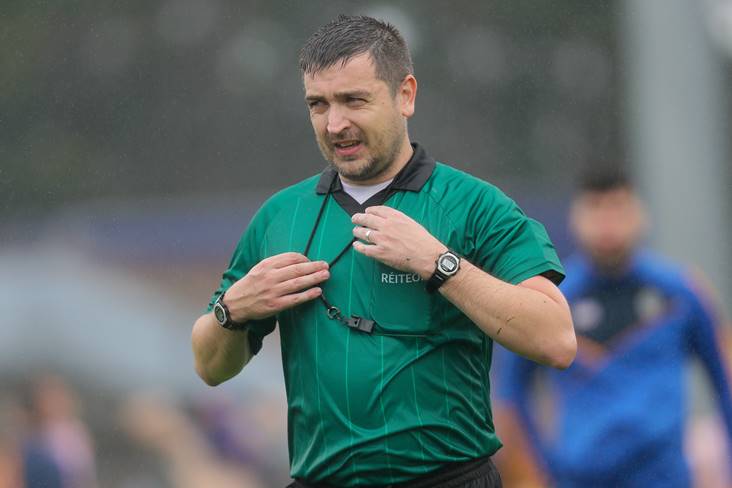 The annual Ulster GAA President’s Awards in association with O’Neills took place in the Canal Court Hotel, Newry on Friday 29th November with 250 people in attendance.

This awards ceremony recognises the Players, Administrators, Coaches, Officials, Referees, and Team Managements for the significant contribution they make to the GAA. Our volunteers are the lifeblood of the GAA and are the very heartbeat of our communities. All the award winners represent the many more who also carry on this valuable work across the nine Ulster counties.

The Ulster GAA President’s Awards are a way of highlighting the achievements of some of our special and significant contributors to the Association in Ulster. At the 2019 ceremony, we highlighted excellence in Club Coaching.

Below is a list of all the awards winners on the night:

Service to the GAA through Education - Paddy Hardy

The McGlinchey Cup for Referee of the Year - Noel Mooney, An Cabhán

Recognition of All Ireland winning teams