McGeever: we never turned up 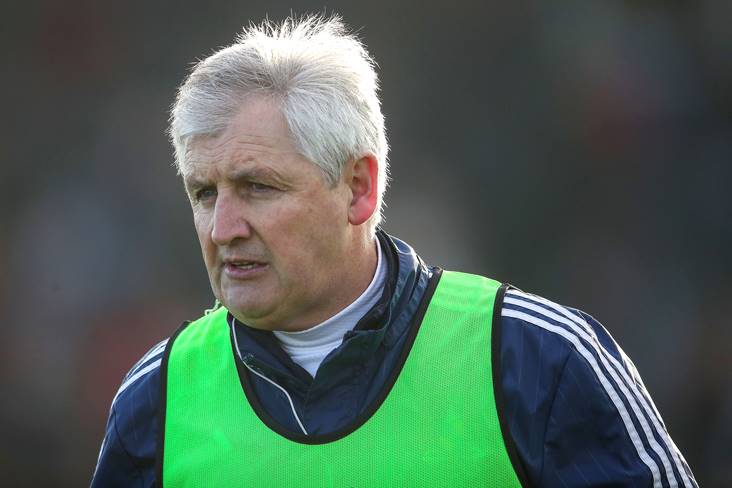 The Tipperary champions were outplayed by Nemo Rangers at Fraher Field as the Cork kingpins gained revenge for their shock 2015 final defeat to capture their 17th provincial title.

“We never turned up on the day,” a crestfallen McGeever lamented in the Irish Examiner.

“Nemo did a number on us, is what I would say. They prepared well, squeezed us tight, and left us with very little room.

“We probably could have got a better start than we did. We created a couple of chances early on, which we didn’t take, that might have settled us.

“We should have had a little more on the board than we did early on, and then they squeezed us with four points in-a-row. That took the wind from us a little bit.

“But over the duration of the match, no doubt that the better team won. We would be disappointed that that is not our best performance and we can play better than that.”