Brolly: time was right for Gavin to step down 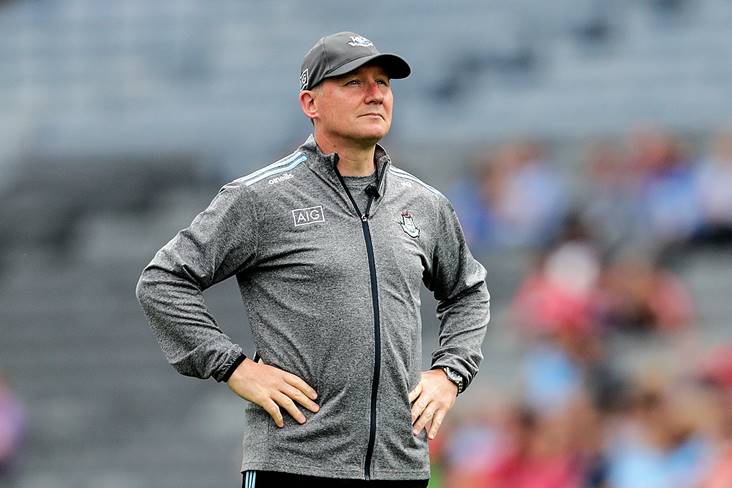 Joe Brolly says it was 'probably the right time' for Jim Gavin to call time on his remarkably successful reign as Dublin football manager.

Gavin stunned the GAA world yesterday by walking away from the Dublin post, less than three months after completing an unprecedented five-in-a-row of All-Ireland SFC titles.

Speaking on Off the Ball, former Sunday Game pundit Brolly said: "He is 48-years-old, the five-in-a-row has been accomplished and he has a very busy life outside of gaelic football. He's got a new job in Brussels and what does six-in-a-row mean?

"It's probably the right time for him. He has a huge amount of interests outside of the game, he is involved with a lot of charitable projects so I have no doubt he will continue in that quiet way of his to make a very significant contribution.

"What you can certainly say is that he came into a group that (Pat) Gilroy had established a serious culture where the boys' feet were on the ground and were expected to make contributions to their local communities. You can see the culture in the groups is one of grown ups and they are given autonomy.

"One of the points Jim made is that work is the most important, football is only secondary and what you do with your lives outside of football is much more important."