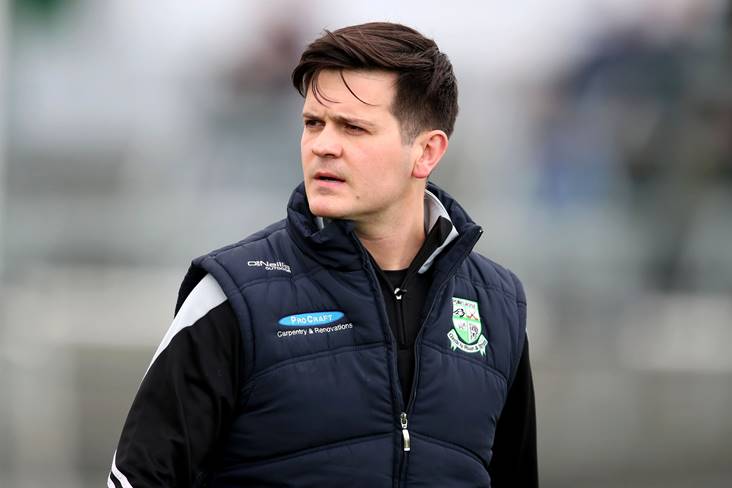 Rhode have turned to former Portlaoise manager Malachy McNulty in their quest to regain the Offaly SFC title in 2020.

McNulty, who won several Laois SFC titles as a player and a manager with 'The Town', succeeds Cork native Ger Glavin in the role after Rhode's bid for a four-in-a-row of Dowling Cups was ended by an up-and-coming Ferbane team in October.

Tipped to be a future Laois manager, McNulty stepped down as Portlaoise manager last year and was succeeded by former hurling star Niall Rigney who recently led them to their 12th Laois SFC success in 13 years.