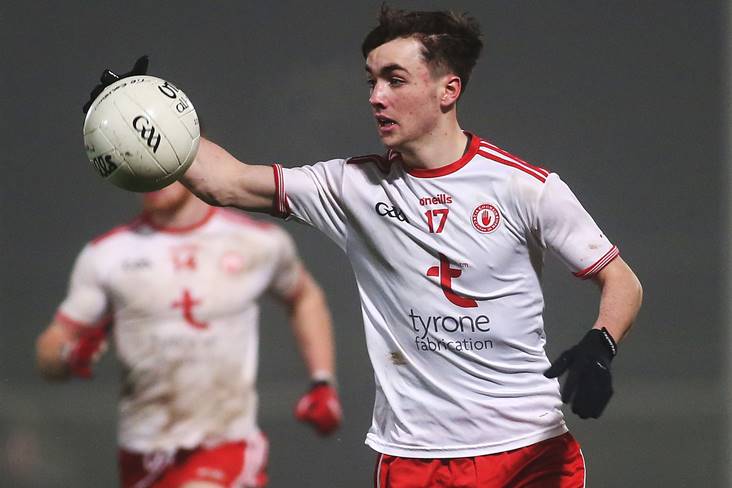 Tyrone will host Armagh in the opening round of their Ulster U20 football championship defence next year.

The Red Hands crushed Derry this past July to claim their first provincial triumph in the competition which was newly graded in 2018.

Derry themselves have been handed a preliminary round draw at home to Fermanagh, with the winners set to take on Antrim in the quarter-finals.

On the other side of the draw, Cavan will host Down while Donegal pay a visit to Monaghan for a place in the last four of northern province.

Dates for these fixtures have yet to be confirmed by Ulster Council.

At tonight's Ulster CCC meeting the draw was made for the 2020 @EirGrid Ulster Under 20 Football Championship #ulster2020 pic.twitter.com/POCE6bK9gC